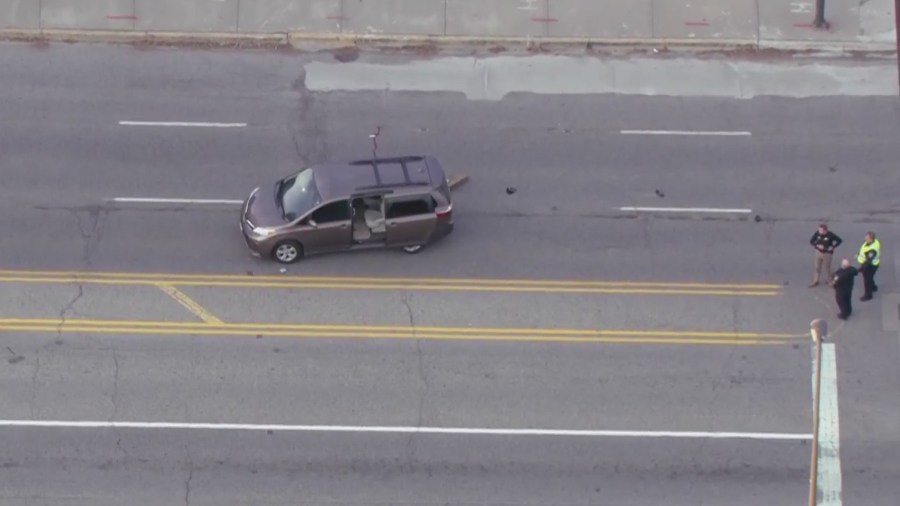 OAK LAWN, Illinois — A pedestrian was killed in an accident Tuesday night, according to police.

According to police, a brown Toyota minivan driven by a woman veered off southbound Kostner Avenue onto westbound 95th Street and struck a female pedestrian in the lane.

2 killed after car drove into home in Park Ridge


The pedestrian was trapped under the vehicle before first responders arrived, police said.

EMTs transported the pedestrian to Christ Advocate Medical Center, where she was pronounced dead. The driver stayed at the scene and cooperated with the police.

This accident is currently under investigation by the Traffic Unit of the Oak Lawn Police Department. Lane closures at 95th Street will remain in place through the evening.


Police will not release the victim’s name until authorities notify the family.

musician Jeff Cook dies; The Alabama co-founder was in the Country Music Hall of Fame

Raleigh police officer killed off duty, another shot in an active gunner situation

VP Harris Tells Buffalo Mourners ‘We Will Come Together’