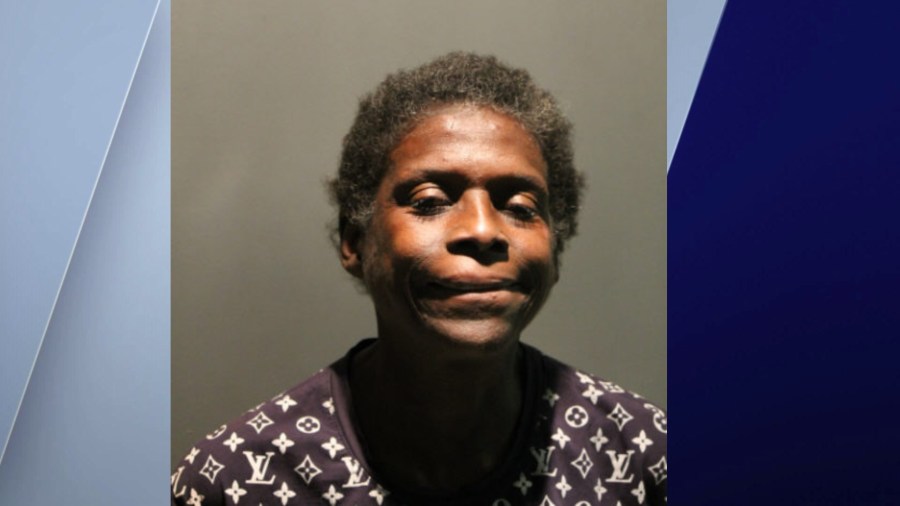 CHICAGO — Chicago police say a woman is in custody for the fatal stabbing of a 57-year-old man in West Englewood on Thursday.

Theresa Ball, 52, is facing first-degree murder charges after allegedly killing a 57-year-old man on the 1500 block of West 72nd St.

First responders took the knife victim to the University of Chicago Medical Center, where he was pronounced dead.

Officers arrested Ball about an hour after the stabbing. She is in court on Saturday.

“Our country is in such trouble”