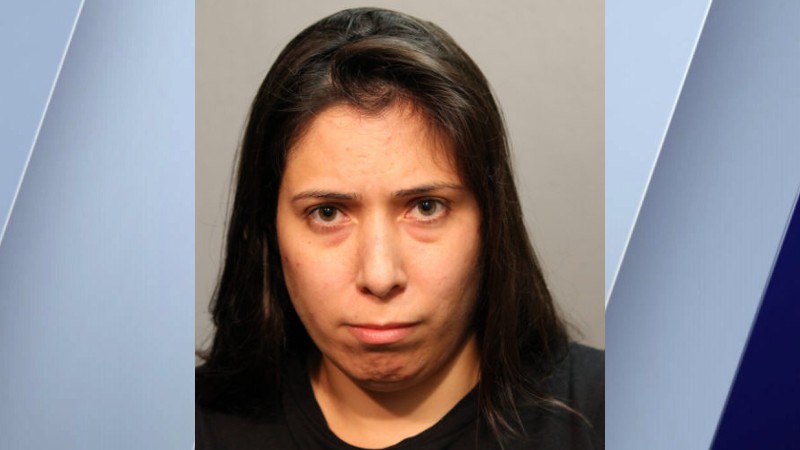 CHICAGO (WGN) — Charges have been increased for a woman accused of fatally pushing her 3-year-old nephew from Navy Pier into Lake Michigan.

Victoria Moreno, 34, is now charged with first-degree murder in the death of the infant, police say.

According to police, Moreno pushed the boy into the water off Navy Pier in the early afternoon of September 19.


The 3-year-old was in cardiac arrest when he was lifted from the water around 1pm and arrived at Lurie Children’s Hospital in very critical condition after suffering multiple heart attacks and seizures. Divers found him at the bottom of the lake about half an hour after he fell.

The boy died Sept. 25, according to the Cook County Medical Examiner’s Office.

Moreno was arrested and initially charged with attempted first-degree murder and aggravated assault of a child under the age of 13, resulting in a permanent disability.

She has to appear in court on Tuesday.

Boat rescue in San Leon: The US Coast Guard and the Galveston police find 2 men on board a wrecked ship

Do you have an unwanted weapon? Santa Ana Police Department buys it for $300 – Orange County Register

MSNBC disgraces itself by welcoming the “familiar and trusted” Jen Psaki