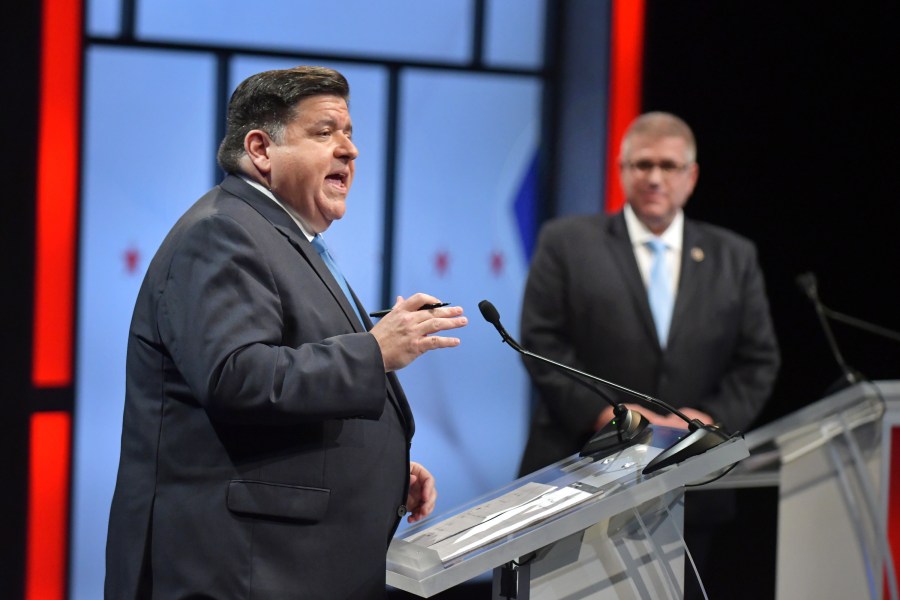 (NEXSTAR) – Now that you’ve heard the two major party candidates for Illinois governor debate the biggest issues of the 2022 campaign, we want to know who you think performed best.

Don’t see the poll after the debate? Click here to open a new window

Has incumbent Democrat JB Pritzker done enough to win your support and keep his seat? Did Republican Darren Bailey have the big night he was hoping for to garner the support of enough voters to send him to Springfield? We’re sharing the above poll across the state of Illinois to see what viewers of Thursday’s debate thought of performance.

Check back in the next few days for the latest results from this unscientific debate poll.

Of course, the actual voting takes place on November 8, when voters across Illinois head to the ballot box for the general election. Voters must register to vote by mail by October 11 and online by October 23. To register to vote, please visit:

If you would like to see a replay of the debate, you can click here. The video-on-demand will be available approximately one hour after the debate ends.

Ask Ellen: When do we usually see our first proper snow?