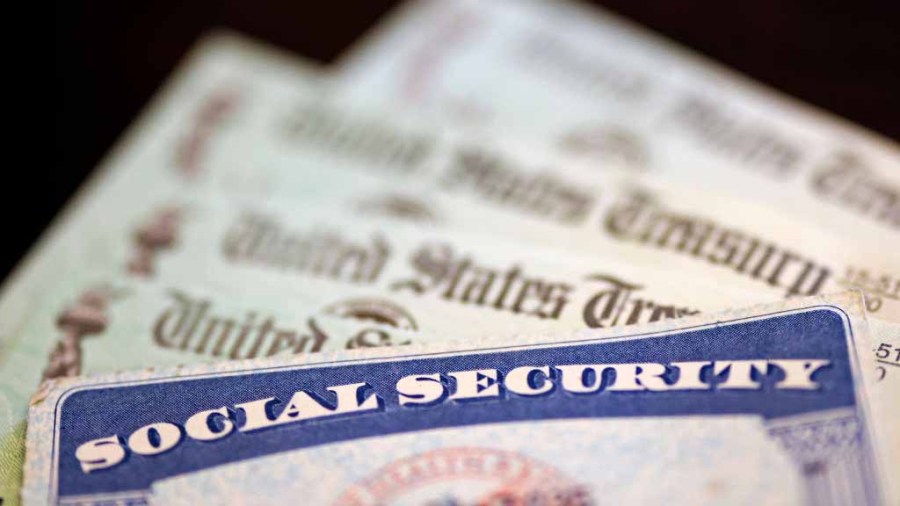 (NEXSTAR) – The Social Security Administration is preparing to announce the Cost of Living Adjustment (COLA) for Social Security beneficiaries in 2023, and a significant increase is expected.

The adjustments, designed to help Social Security and Supplemental Insurance (SSI) income payments keep pace with inflation, are calculated each year based on recent increases in the Consumer Price Index for Urban Wage Earners and Office Workers (CPI-W), which itself is one of several Price indices calculated by the Bureau of Labor Statistics. The CPI-W is essentially a measure of price change “for a basket of consumer goods and services,” writes the BLS.

“An 8.7% COLA is exceedingly rare and would be the highest most Social Security recipients alive today have ever received,” writes Mary Johnson, the Senior Citizens League’s Social Security and Medicare policy analyst, in a press release was released in mid-September.


Beneficiaries can expect an official announcement of the 2023 COLA increase in mid-October — specifically on the 13th, according to the Senior Citizen’s League. The date also coincides with the release of the September 2022 Consumer Price Index. (The Social Security Administration referred to the BLS’s online schedule for all release dates.)

Despite an announcement later this month, the increased benefits for the country’s roughly 66 million Social Security recipients would not take effect until January 2023. Those who receive SSI always see their first adjusted benefits towards the end of December of the previous calendar year.

The Social Security Administration recently estimated that overall Social Security benefits account for 30% of older Americans’ income. It’s a sizeable chunk, though the Senior Citizen’s League fears the projected 2023 COLA increase of an estimated 8.7% is still not enough to meet the needs of most seniors.

Johnson of the Senior Citizen’s League had argued that the CPI-W does not specifically address the spending habits of “those 62 and older” and “puts more weight on gas and transportation costs” that are not the primary concern of seniors.

As gasoline prices began to fall, the CPI-W fell along with it. And the projected COLA increase for 2023 — which was estimated at 9.6% in August — fell to a projected 8.7%.

“Generally, retirees and disabled Social Security recipients spend a larger proportion of their income on healthcare, housing and food and less on gas,” Johnson wrote in mid-September. “Over the past 12 months, they rank food costs as their fastest growing expenses, housing and transportation, in that order.”

How to Unlock the Student Funding You Need

“The purchasing power of Social Security benefits has occasionally improved in the past, but that may not be enough when retirees have spent their savings to stay afloat in years of rising inflation,” Johnson wrote.

https://wgntv.com/news/when-will-the-social-security-administration-announce-the-cola-increase-for-2023/ When will the Social Security Administration announce the 2023 COLA increase?

Brittney Griner back in Russian court as trial continues