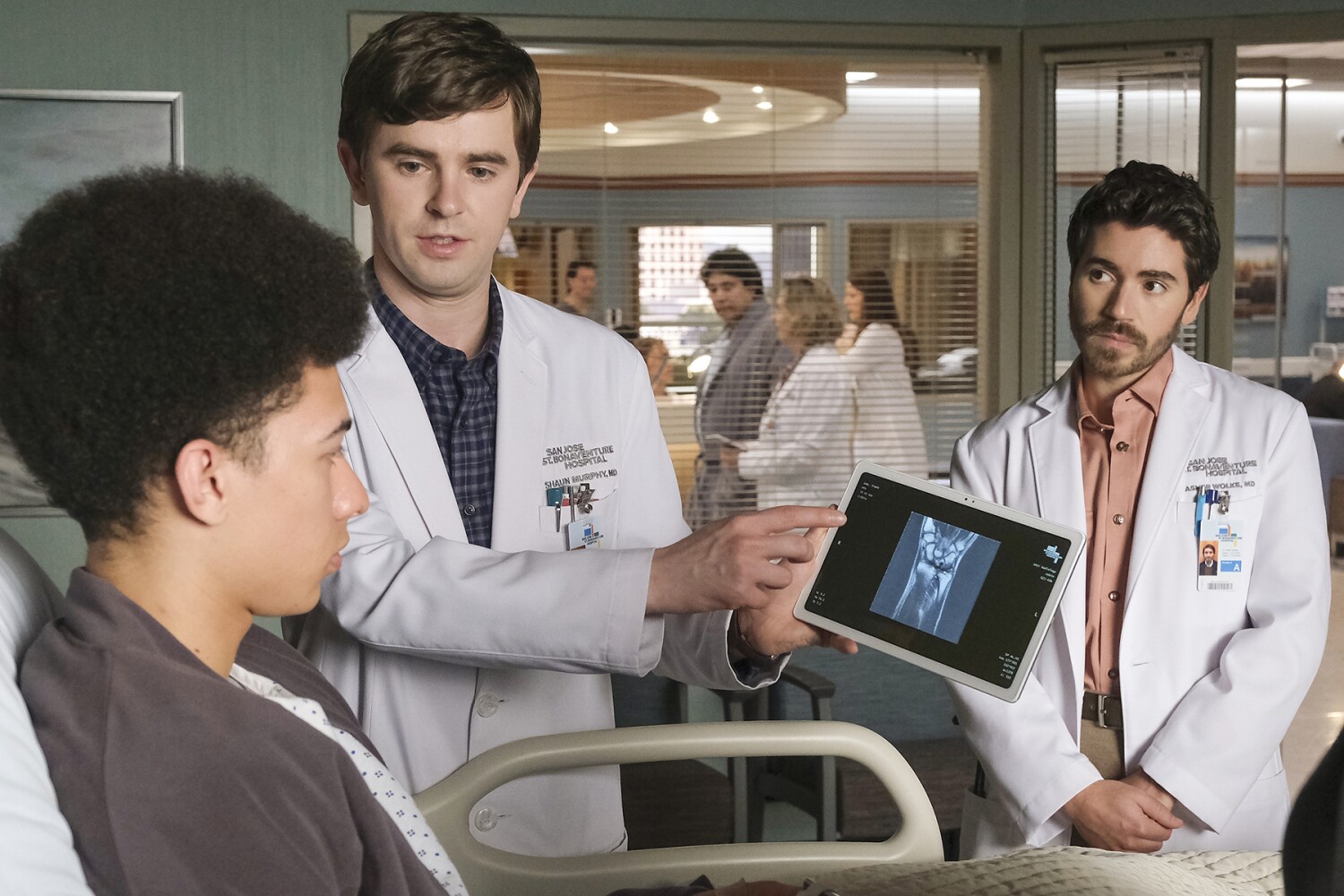 American song contest The third qualifier week features performances from a new group of contestants. The three cast members from week two who will advance to the next round will also be announced. 8 p.m. NBC

american idol Hoping to make the top 24, each of the remaining contestants will perform with a band. 8 p.m. ABC

Benjamin Franklin This two-part, four-hour documentary by Ken Burns, which ends Tuesday, examines the life and work of one of the most momentous figures in US history. The premiere Join or Die (1706-1774) reviews Franklin’s early success and explores how he tried to keep England and America together. 8 p.m. and 10 p.m. KOCE

Playboy Secrets Sondra Theodore, Susie Krabacher, Lisa Loving Barrett and Audrey Huskey are among the former Playmates, girlfriends and employees who gather in the season finale of the documentary series to share stories of their experiences and struggles during their time in the Playboy world. 9 p.m. A&E

The invisible pilot Adam McKay (“Don’t Look Up”) is executive producer of this three-part documentary series from Emmy-winning filmmakers Phil Lott and Ari Mark that chronicles the story of a charismatic husband and father who amazed his family and community in Arkansas by taking a leap from a bridge in 1977. (N) 9 p.m. HBO

Secrets of the Chippendales Murders The FBI teams up with actor Ray Colon, who leads them on an international manhunt for the man behind Nick De Noia’s murder in the documentary series finale. 10 p.m. A&E

Mud, Sweat & Beards Wilderness experts like Donny Dust and Ray Livingston travel to remote locations to build elaborate shelters and find natural food sources while enduring extreme weather, starvation and predators. In the premiere, they are in the Alaskan wilderness. 11pm US

dr Phil A woman’s daughter lives off the grid, with no home, money or work. (N) 3 p.m. KCBS

Quite the opposite with Bonnie Erbé (N) 5 p.m. KVCR

How can we prepare for the next pandemic? Develop vaccines now.