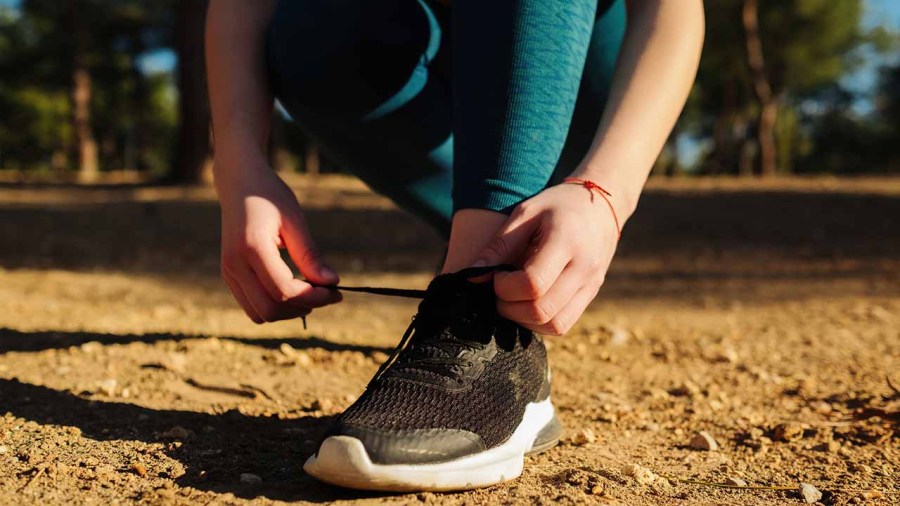 The “Hot Girl Walk,” a fitness and lifestyle trend that unsurprisingly originated on TikTok, may seem almost identical to traditional walking at first glance. Hot-girl walkers are simply encouraged to get up, get out, and take a long walk alone or with exercise buddies to boost mental and physical health.

However, it’s a hot-girl walker’s mindset that seems to set them apart from other types of walkers.

These 10 costume ideas are trending ahead of Halloween, says Pinterest


The term was originally coined by 23-year-old TikTok user Mia Lind, who reportedly took up walking as part of her daily routine during the pandemic, The Washington Post reported in September.

In January 2021, Lind released her first TikTok video, in which she touted the benefits of what she dubbed the “Hot Girl Walk” as well as the walk’s non-negotiable rules.

“On the Hot Girl Walk you are only allowed to think of three things: 1) things you are grateful for; 2) your goals and how you will achieve them; and 3) how hot you are,” Lind said.

Lind also forbade participants from engaging in relationship drama, instead telling them to crank up their headphones to drown out thoughts of “boys or any boy drama.”

Lind ended the video by urging Hot-Girl Walkers to keep that confident attitude even after the walk.

“You take that energy and you carry it with you all day,” Lind said.

FDA: TikTok ‘challenges’ with drugs are ‘a recipe for danger’


Since then, TikTok videos with the hashtag #HotGirlWalk have been appearing on the platform and have collectively amassed half a billion views and counting. Many users have credited the trend with helping them achieve their fitness goals or build confidence.

Hot girl walking clubs have also popped up across the country, with TikTok users documenting group hikes from Texas to Florida to California and beyond. It’s no wonder, then, that some claim the hobby has helped expand their social circles.

Kylie Harris, a Hot Girl Walking (HGW) enthusiast who moved to Dallas from Austin for college, recently told Texas Monthly that she started an HGW club after a particularly lonely time at school. After the club’s first meeting, many of the attendees went out for drinks, she said.

Now, Harris is the host of the Dallas HGWC (Hot Girl Walking Club), which recently partnered with Tito’s Vodka for a “Mean Girls” themed walk that encouraged participants to wear some pink.

The popularity of hot girl walks has since inspired the self-explanatory “hot girl running” trend, as Refinery 29 noted. But it’s also spawned the “Fugly Hag Stroll,” a term coined by TikTok influencer Kate Glavin to describe similar strolls, albeit without the consumerism or “sporty and wealthy” ethos associated with the trend connects, she told Bustle. (Some HGW enthusiasts often post pre- or post-walk videos detailing their outfits or routines.)

However, Hot Girl Walk creator Mia Lind explained in a recent video that she simply wants followers to remember the three rules of The Hot Girl Walk and banish all negative thoughts by repeating a simple mantra:

“[Say] to herself: ‘I’m too hot, independent, strong, powerful to let ‘XYZ’ stuff stress me out,” says Lind.

The FBI recovered 11 sets of classified documents in the Trump search, the report said