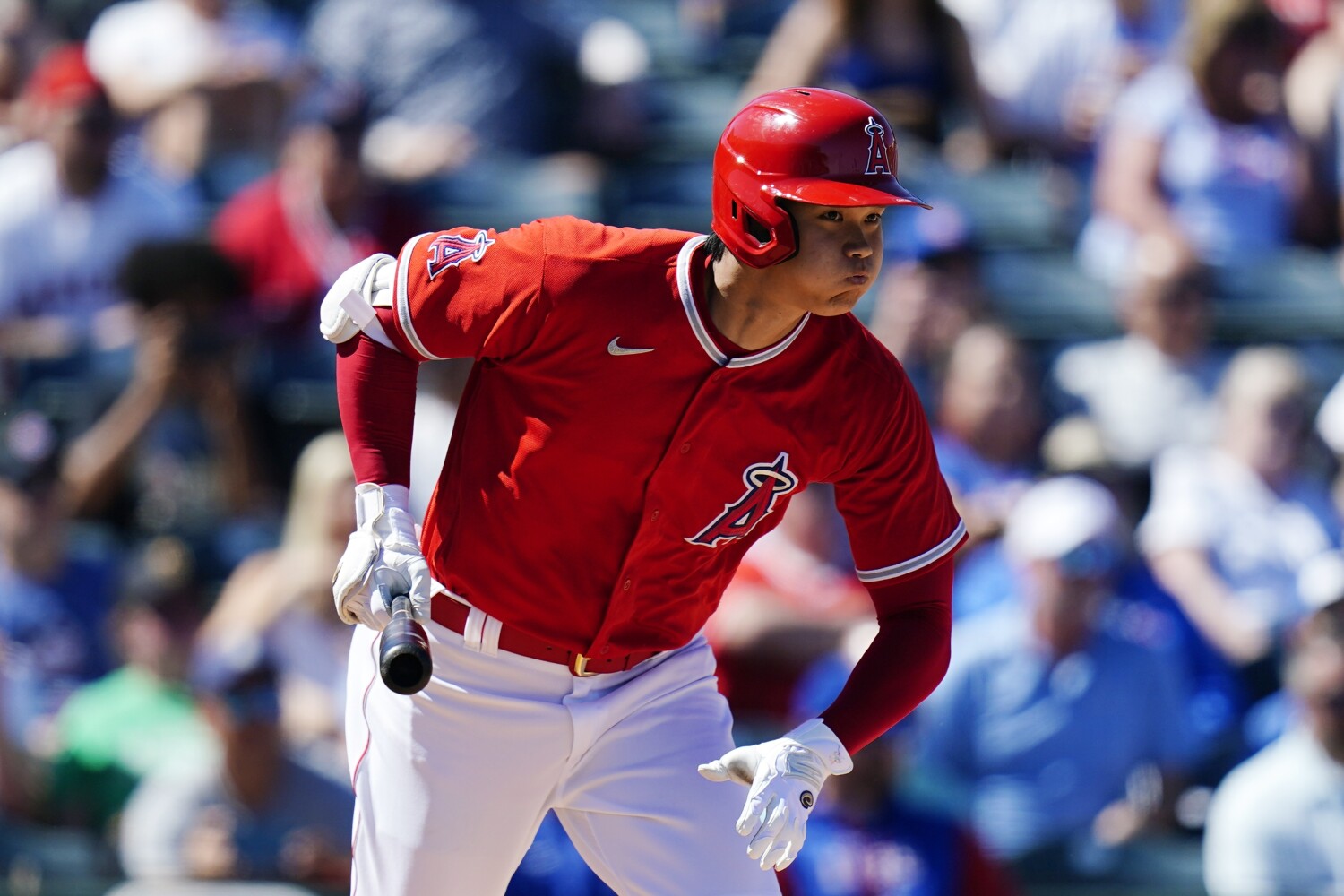 It was the fifth inning. The first batter hit a home run to tie the score. Two of the next three batters reached base. Shohei Ohtani was done for today – or was he?

The Angels wanted to replace Ohtani on the mound, but they didn’t want to lose his batter in their lineup, not if he was going to finish fourth at the end of the inning.

However, he had started the game as a pitcher, not a designated hitter. To keep him in play for his next at-bat, the Angels had to move him to right field.

The Angels went out in turn at the end of the inning, so they had to risk playing Ohtani in right field for another inning. He then batted, dropped a colored single, got kicked out trying to steal second base, and eventually left the game.

In the life of Ohtani that was a day last May.

It’s a fan-friendly rule because who doesn’t want to see Ohtani bat more often? But it also restores a degree of fairness: why should Ohtani and the angels be punished for his unique abilities? Why would they be forced to limit how long he can bat because he can pitch for so long?

The rule isn’t limited to Ohtani, of course, although he’s said to be the main beneficiary. But let’s say the Angels face a team using a right-handed opener. This season’s Angels pitchers include Michael Lorenzen, whose career OPS (on-base plus slugging) against righties is .767. Last season’s league average was .725.

So in theory, the Angels could start Lorenzen, have him bat against the opener, then keep him in the game as a pitcher and remove him as a DH.

For this season only

The Changes: If a team wishes to demote a player who has already been optioned five times this season, every other team must first be given the opportunity to claim him on waivers. (For this season, options before May 2 will not count towards the new limit.) And starting May 2, teams will be limited to 13 pitchers on their active roster, with the minimum stay for a pitcher on the injured list increasing from 10 days to 15 days.

Ahead of USMNT vs Costa Rica, Tyler Adams says USA team bond is key: ‘It goes deeper than football’

‘He had everything’ – Steven Gerrard hails Luis Suarez as Liverpool’s greatest team-mate, while giving special praise to Mohamed Salah and Virgil van Dijk… as well as the Manchester United and Man City stars