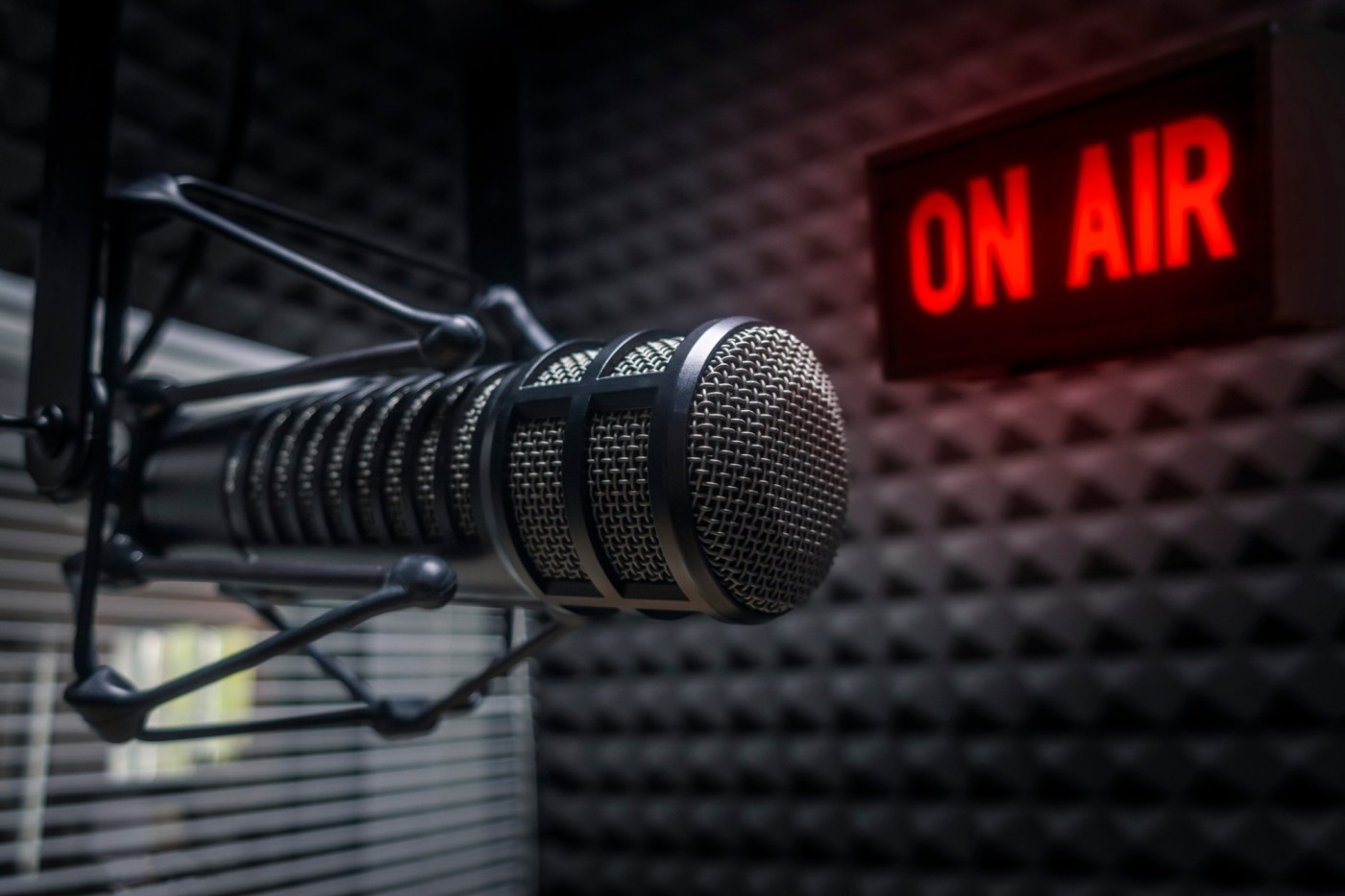 A few weeks ago I asked you what you think you would do if you could program a local station. Interestingly, many answers didn’t address that question, but instead reflected on radio listening habits, like this one I thought I’d share from reader Mike Foulger:

“I’m a big fan of AM-FM radio. My friends are like what you described in the last OC Register article on commercials. And as you point out, that’s what’s bugging me and turning me more to XM for music/talk radio.

“For AM, I want news, sports and talk radio. I just want opinion radio for the channels that say that, say KFI 640. But as you discussed, KNX 1070 is the only news channel, but they’re very opinionated and quirky and an arm of CBS news (at least in their bias ). ).

“Another issue you’ve covered in previous articles is the weak signal from some key stations. Like ESPN Sports (KSPN, 710 AM), which is barely audible in Orange County at night.

“But I think most of my frustrations you outlined. If I hear or get the gist of the damn Kars for Kids (charity) commercial, I’ll change channels and I may not come back. It’s like nails on a board to me.

“I like Mike Greenberg on KLAA (8:30) at 8am but rarely listen because I swear he has 45 minutes of commercials and the commercial breaks are 10 minutes.

“As I listened to more FM at work, supplemented by podcasts, I got bothered by too much repetition of the same music. I agree Go Country is great.

“My favorite station for my morning commute, other than Stuart Varney on Fox Business, is Full Ride on ESPNU with Chris Childers and Rick Neuheisel. Great stories, interviews and talks. Plus, how can you not like a show where an anchor is named the show pony and has the attention span of a mosquito. Many Thanks!”

“I read your article about HD tuners months ago. I called Sangean to discuss the features of the HDR-18 clock radio. I don’t know about computers but I would like to buy a good radio and your article says that Sangean is a good product for radios. Would you know if Sangean still sells this radio?” – GennyTyler

I’m a Sangean fan. They make some great radios for long distance reception and the HD radio tuners are well designed. At press time, the HDR-18 is still listed on Amazon as a current model with a price tag of around $150 and mostly positive reviews.

HD Radio is the United States’ legal digital broadcasting system that broadcasts a digital stream along with the regular analog signal that regular radios can receive. The HD radio tuner decodes the stream, providing additional channels on many FM stations and arguably better sound on AM and FM stations broadcasting in HD.

The problem is that few AM stations still use the HD system and FM reception is often patchy at home without an outside antenna. While in the past I would have recommended looking into it, I now think smart speakers and smartphones with apps are the better way to go. Almost all AM and FM stations (including the additional channels) stream their signals over the internet, and in most cases the apps actually work better.

That being said, this is considered a good radio with great sound and a good – albeit potentially too bright at night in a bedroom – display. It also has dual alarms and can play stereo sound through the headphone jack. So if you are looking for a table radio or a radio alarm clock, you should think about it.

I’ll be doing a full ratings analysis next month when the September Nielsens are released, but I found something quite impressive that has evolved over time and has come to the fore even more in recent months: streaming radio, especially when it’s about oldies, uh, classic rock or whatever oldie stations like to call themselves these days.

Over the past six months, KRTH (101.1 FM)’s sole stream has had an average share of 0.3 percent, which is approximately 0.3 percent of the radio audience aged six and turned to online simulcast of their regular signal . Two of the months were 0.4!

To put that in perspective, there are quite a few full-powered over-the-air stations that reach this level or less. And if you were to combine the stream ratings with KRTH’s over-the-air ratings, the station would have been number one rather than number two in August Nielsen’s, which was released in early September. KRTH offers the highest rated stream in town. This is impressive.

https://www.ocregister.com/2022/10/03/what-is-your-radio-listening-day-like-a-reader-responds/ What does your radio listening day look like? A reader responds – Orange County Register

Health officials are warning of a possible spike in new Covid cases this autumn, winter

Movies on TV this week: ‘A Quiet Place Part II’ on Epix; ‘Chinatown’ on Cinemax and more

A review of Kevin Hart’s The Man From Toronto