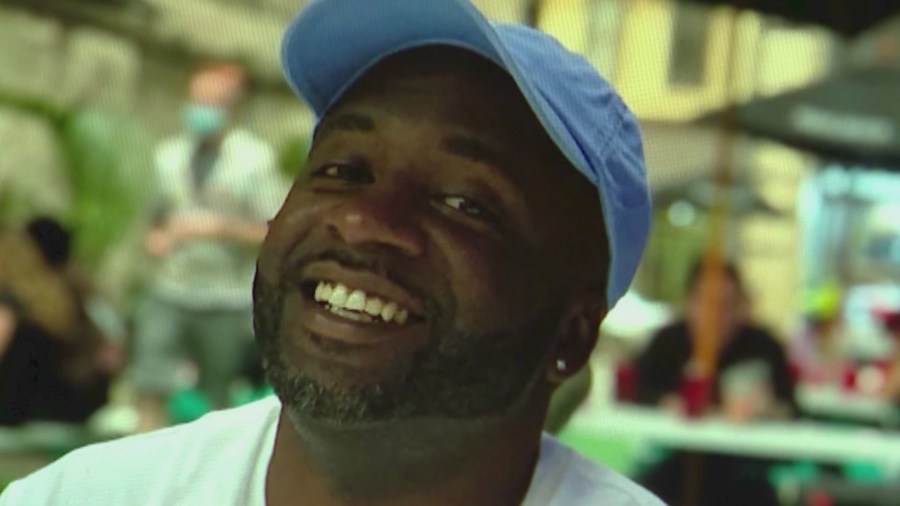 EVANSTON — Friends and family of an Uber driver who was shot dead on the city’s South Side last week gathered to remember him and honor his life in Evanston on Saturday.

36-year-old Caron Arterberry was a construction worker who also earned money as a part-time driver for Uber. Last Saturday, November 5, Arterberry was driving for Uber when he picked up a 24-year-old passenger.

As Arterberry approached the 8000 block of South Jeffrey Boulevard, another vehicle pulled up behind them. Police said two people got out of the vehicle and opened fire, killing Arterburry and injuring its driver.

“We want justice for Caron,” said Lori Osborne, Caron’s cousin. “Caron was just such a guy, you wouldn’t believe that would happen to him.”

Funeral arrangements for Arterberry are planned for next Saturday.

Police said they have no one in custody, but if you or someone you know has information that could lead to a breakthrough in this case, anonymous tips may be placed on cpdtip.com.

“I advocate the real:” Snoop Dogg joins Sweet Alice in endorsement of Rick Caruso for mayor of LA

Karnataka, stay on your progressive course