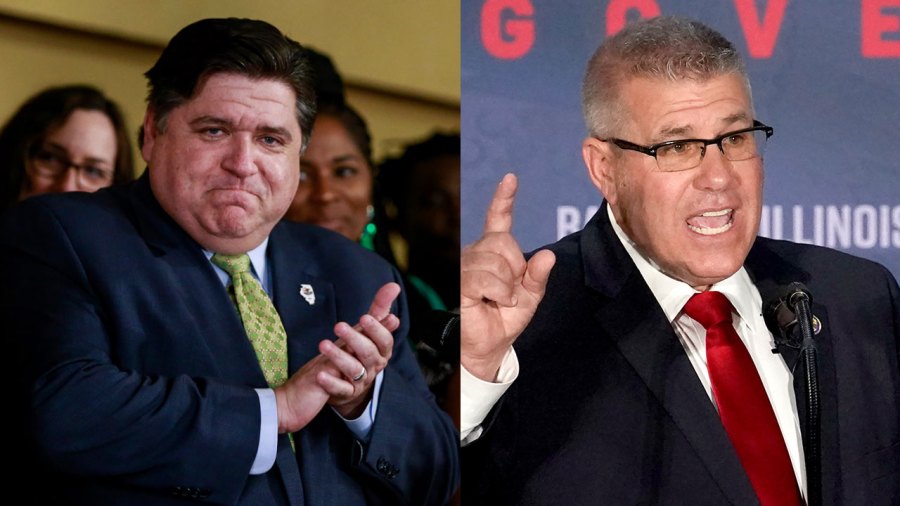 The debate comes ahead of the November election, in which voters will decide who will represent them as the state’s chief executive officer.

This will be the first of two face-to-face debates during the campaign leading up to Election Day, November 8th.

There are three ways viewers can follow the debate when it begins Thursday at 7:00 p.m. – broadcast on WMBD, on CIProud.com, or on the CIProud 2 Go mobile app. Nexstar stations throughout Illinois will also be broadcasting the event.

Tune in online for a pre-show starting at 6:30pm with an analysis of what to look out for during tonight’s debate.

The first debate at Illinois State University will be moderated by WGN-TV News Host Tahman Bradley and WCIA-TV News Host Jennifer Roscoe. Moderators ask each candidate questions, including several submitted by voters in advance. They focus on issues that viewers at home care about.

The Illinois governor election will take place on November 8th. Voters must register by mail by October 11 and online by October 23 to vote. To register to vote, please visit the Illinois Online Voter Registration website.

https://wgntv.com/news/watch-the-pritzker-bailey-illinois-governor-debate-at-7pm/ Watch the Governor’s Debate from Pritzker-Bailey, Illinois at 7:00 p.m