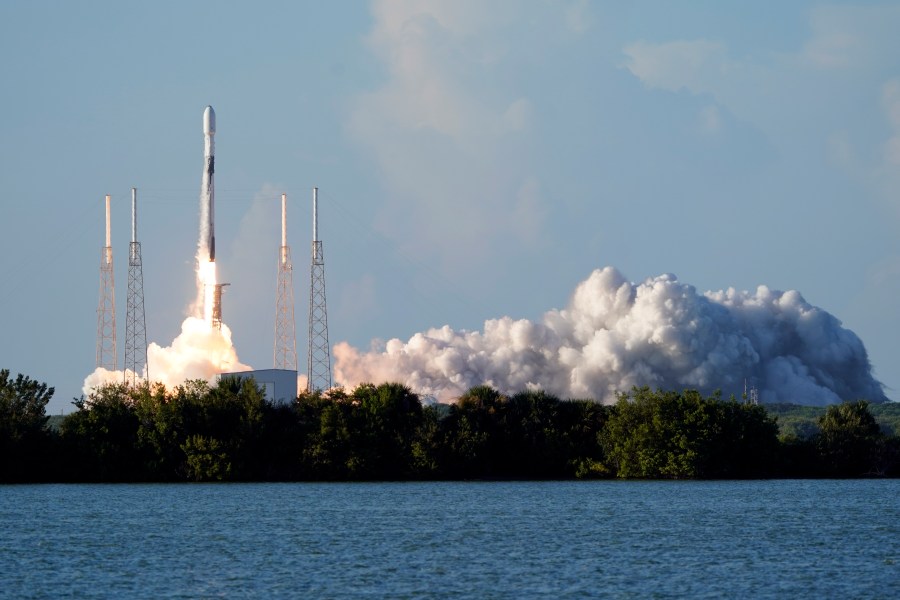 The crew is loaded and the rocket is ready. Watch NASA’s SpaceX Crew-5 mission live as it breaks gravity!

About 50 minutes before launch, NASA sent the following update:

Commander Nicole Aunapu Mann has confirmed that SpaceX’s Dragon Endurance spacecraft is ready for launch! The weather is looking good and we’re staying on target for an EDT start this afternoon.

In approximately 50 minutes, the SpaceX Falcon 9 Endurance-tipped rocket will lift off from Kennedy Space Center’s Launch Complex 39A in Florida for NASA’s Space X Crew-5 mission.

The mission is the fifth rotational flight of the crew of a Dragon spacecraft, which will include NASA astronauts Nicole Aunapu Mann and Josh Cassada, who will serve as spacecraft commander and pilot, respectively, and JAXA astronaut Koichi Wakata (Japan Aerospace Exploration Agency) and Roscosmos cosmonaut Anna Kikina will be on board, who will serve as mission specialists.

The crew will dock Endurance with the forward port of the International Space Station’s Harmony Module approximately 29 hours after launch. Dragon is scheduled to dock with the space station on Thursday, October 6 at 4:57 p.m.

Crew-5 is planned for a lengthy stay of up to six months aboard the space station to conduct science and maintenance before returning to Earth in spring 2023.

Later this month, the four SpaceX Crew-4 astronauts currently on the space station will board the Dragon Freedom spacecraft and undock from Harmony’s space-facing port for a parachute landing off the Florida coast. Freedom Commander Kjell Lindgren, Pilot Bob Hines, and Mission Specialists Jessica Watkins and Samantha Cristoforetti have been living and working in the Orbital Laboratory since April 27 as Expedition 67 flight engineers.

Michigan board of directors approves $400 million for EV battery development