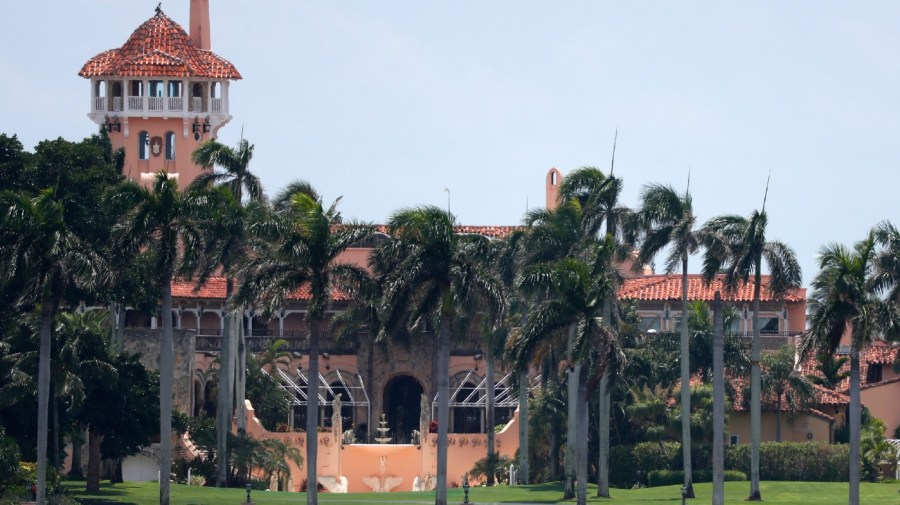 Sources familiar with the investigation told the Post that those documents were among those the FBI was looking for Monday when the FBI was executing a search warrant at Trump’s Palm Beach, Fla., home.

The sources did not say whether the nuclear weapons discussed in the documents belonged to the United States or whether those documents were seized.


The FBI and a Trump spokesman did not immediately respond to The Hill’s requests for comment.

The Post’s coverage comes after the Department of Justice (DOJ) filed a motion Thursday to ask a Florida court to unseal the search warrant issued by the FBI.

“The public’s clear and strong interest in understanding what happened under these circumstances speaks strongly in favor of the unsealing,” Justice Department attorneys wrote in the court filing filed Thursday afternoon.

Several media organizations filed a request on the same day to demand the release of all documents related to the search warrant.

The DOJ’s request says Trump’s attorneys have received a list of documents the FBI seized. However, they have not released them publicly.

The National Archives and Records Administration reportedly recovered 15 boxes of Presidential records from Mar-a-Lago earlier this year, including some containing classified information.

The Nervous Game, Consent, and Child on Child Sexual Abuse

The Art of Endurance: Wes Holloway