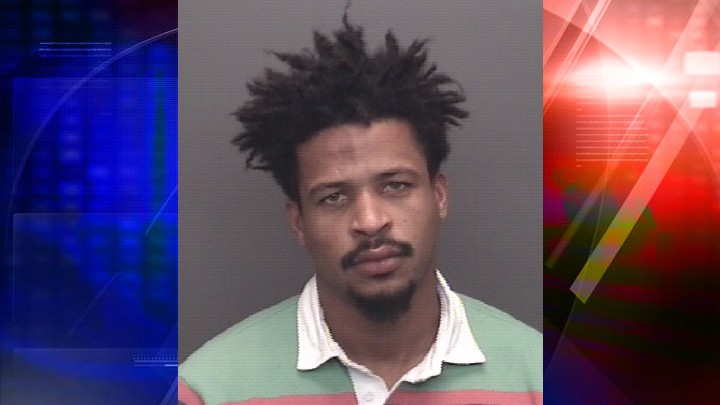 EVANSVILLE, Indiana (WEHT) – Police say a man wanted from Miami, Fla., was caught over a thousand miles away at an Evansville bank.

On Saturday morning, authorities said they had responded to Fifth Third Bank on Green River Road after a man allegedly tried to cash a forged check. According to an affidavit, the man attempted to flee but was pinned to the ground by officers.


The suspect identified himself as Carlos Perez, but police say they later found out his real name was Daury Filion. Filion was wanted on five Miami warrants, according to a police document.

According to the EPD, officers found $1,017 in cash, a fraudulent check, and a fake ID on him. Daury Filion, 31, was sentenced to the Vanderburgh County Jail and is charged with:

He is being held without bond.

Lawmakers are blocking efforts to end California’s state of emergency