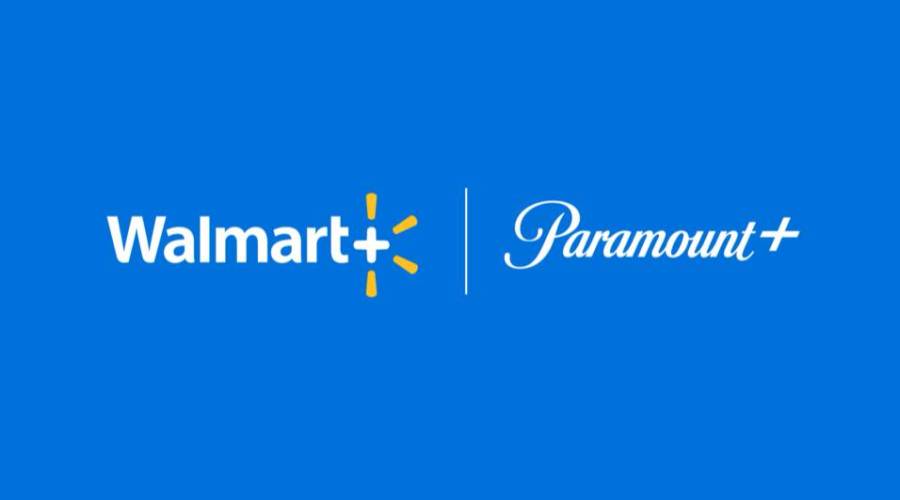 The retailer will soon offer Walmart+ members a Paramount+ subscription at no additional cost.

The new benefit will be available starting next month, Walmart announced. Members subscribe to the Paramount+ Essential tier, the ad-supported version of the service.


The company’s Walmart+ service currently offers free shipping with no minimum order, free same-day grocery delivery from local Walmart locations, and fuel discounts, among other things. But Walmart is apparently aiming to grow its subscriber base as it seeks to compete with Amazon, whose Prime subscription offers a range of consumer perks, including Prime Video.

Walmart+ currently costs $12.95 per month or $98 per year. A subscription to the Paramount+ Essential tier typically costs $4.99 per month, or about $60 per year.


Paramount+ began life in the streaming world as CBS All Access. The service was rebranded under the Paramount banner in March 2021. The platform offers CBS and Paramount content, including Paramount movies, select sports, multiple “Star Trek” shows and more.

https://wgntv.com/news/nexstar-media-wire/walmart-adds-free-paramount-streaming-for-subscribers/ Walmart+ customers can get Paramount+ streaming for free

Story of Rose Ayling-Ellis Deaf: How Did She Learn to Speak?