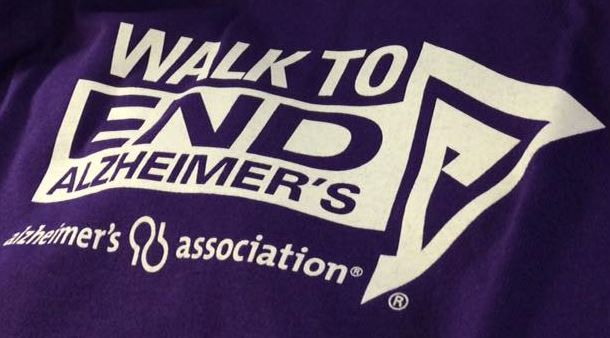 FORT WAYNE, Indiana (WANE) – The Alzheimer’s Association Walk to End Alzheimer’s is currently being conducted at Parkview Field to increase awareness and funds for research into the neurological disorder.

Before the walk, a ceremony began at 10:00 a.m. where attendees honored those affected by Alzheimer’s disease with flowers, which use color to indicate how the person was affected by the disease.

On the way home: A friend accompanies Mark Souder to one last baseball game

“Our ultimate goal is to end the disease, and we’re doing that through research,” said Abby Geha, manager of Walk to End Alzheimer’s — Fort Wayne.

All funds raised through the event will support the research efforts of the Alzheimer’s Association.

The furniture workers’ strike of 1911: the main players

As 3G networks shut down, consumers are lining up for alternative options – CBS Sacramento