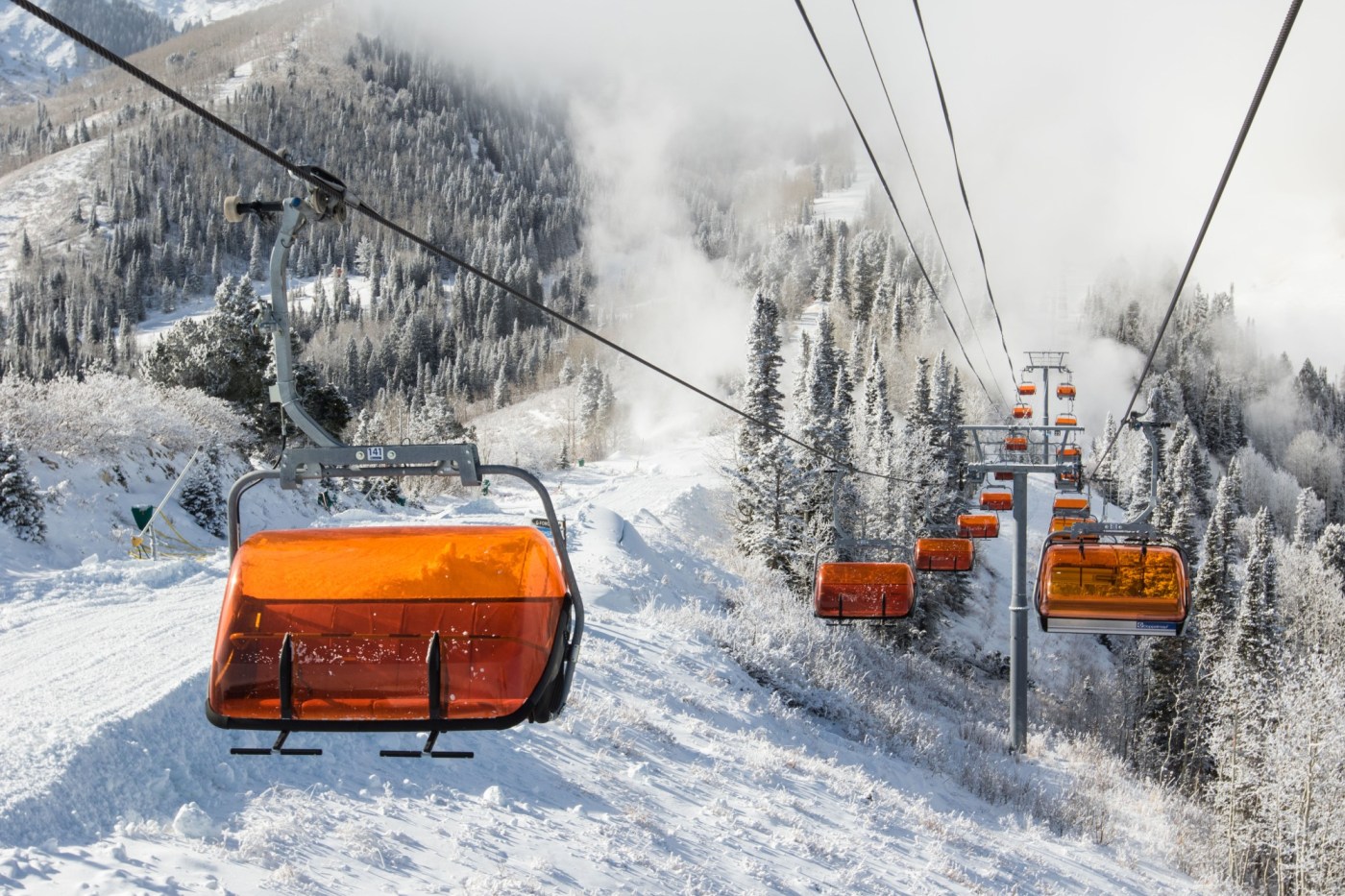 PARK CITY, Utah — A Utah ski resort worker has died after being thrown from a chairlift whose line was severed by a fallen tree amid record snowfall.

Park City Mountain officials said the 29-year-old resort employee fell at least 25 feet from the Short Cut chairlift Monday. Ten other people who were also in the chairlift were evacuated by the ski patrol.

“We are all deeply saddened by this tragic incident and will join our staff in mourning this devastating loss,” said Deirdra Walsh, the resort’s vice president and chief operating officer.

The resort declined to identify the employee but said the Summit County Sheriff is likely to release the name at a later date.

The chairlift remained closed while the investigation continued on Tuesday.

While Utah continues to be hit by record snowfalls, Park City has received 56 inches (1.4 meters) over the past week. Elevator maintenance crews have clashed with the resort over the past year, demanding higher wages, safer working conditions and more effort to retain skilled mechanics.

Kevin McCarthy thought Dems would help him win, to which AOC said "absolutely not."

Attempted Murder Suicide: The Houston Police Department is investigating a man and woman found with gunshot wounds in a car on I-45