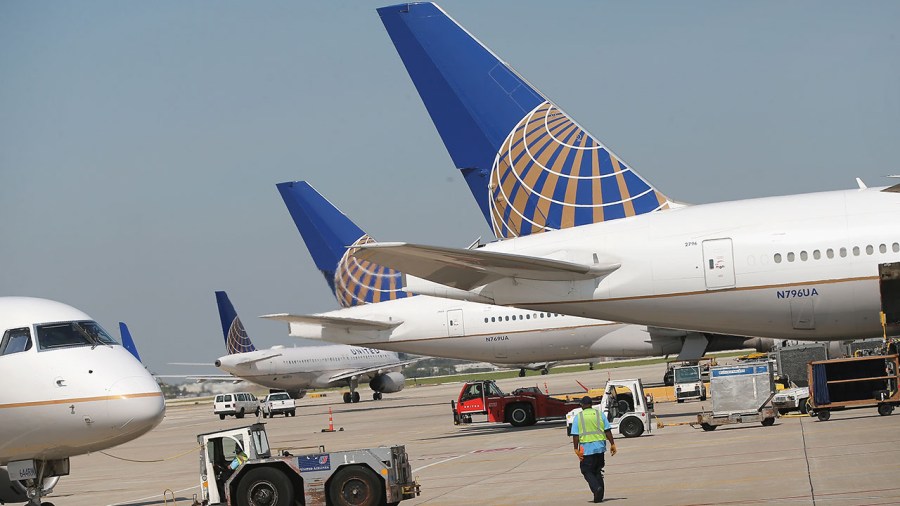 (NEXSTAR) – United Airlines is canceling a dozen routes from its network, in part due to lower demand, an airline spokesman said.

The cuts, first reported by The Points Guy, will primarily affect travelers departing from Los Angeles and San Francisco as United cuts four routes from each of the two air hubs.

The 12 routes that will be removed from United’s schedule are:

When asked to comment on the cuts, a United Airlines spokesman said that reduced demand was the reason for the change. However, she said United plan to resume “most” routes at some point.

“We regularly adjust our schedule for a variety of reasons, including demand and the broader needs of our network,” the spokesperson wrote in an email shared with Nexstar. “These are primarily seasonal changes and we plan to resume most of these routes at a later date.”

The “best time” to book flights is a myth, according to Google Flights. What to do instead


News of United’s plan to cut 12 of its routes comes amid reports of a pilot shortage affecting the airline industry. United CEO Scott Kirby had pointed to staffing issues resulting from a pilot shortage since at least the summer of 2021, noting on an episode of Axios on HBO that “the military is producing far fewer pilots today than it used to… in the Cold War era.” ‘ The Hill reported at the time.

Kirby recently told investors that the airline industry could suffer from underpilot numbers for years.

“The pilot shortage in the industry is real, and most airlines just aren’t going to hit their capacity plans because there simply aren’t enough pilots, at least not for the next five years,” Kirby said in Spring 2022, NewsNation reported.

United’s spokesman did not say when United plan to resume any of the 12 affected routes or which could return. However, The Points Guy reported that United is continuing to serve all affected destinations (Detroit Metropolitan Wayne County Airport, St. Louis Lambert International Airport, etc.) from other hubs.

Crude oil prices have come down a lot, so why have retail gasoline prices come down just a little bit?

Editorial: California school salaries should be easier for the public to see