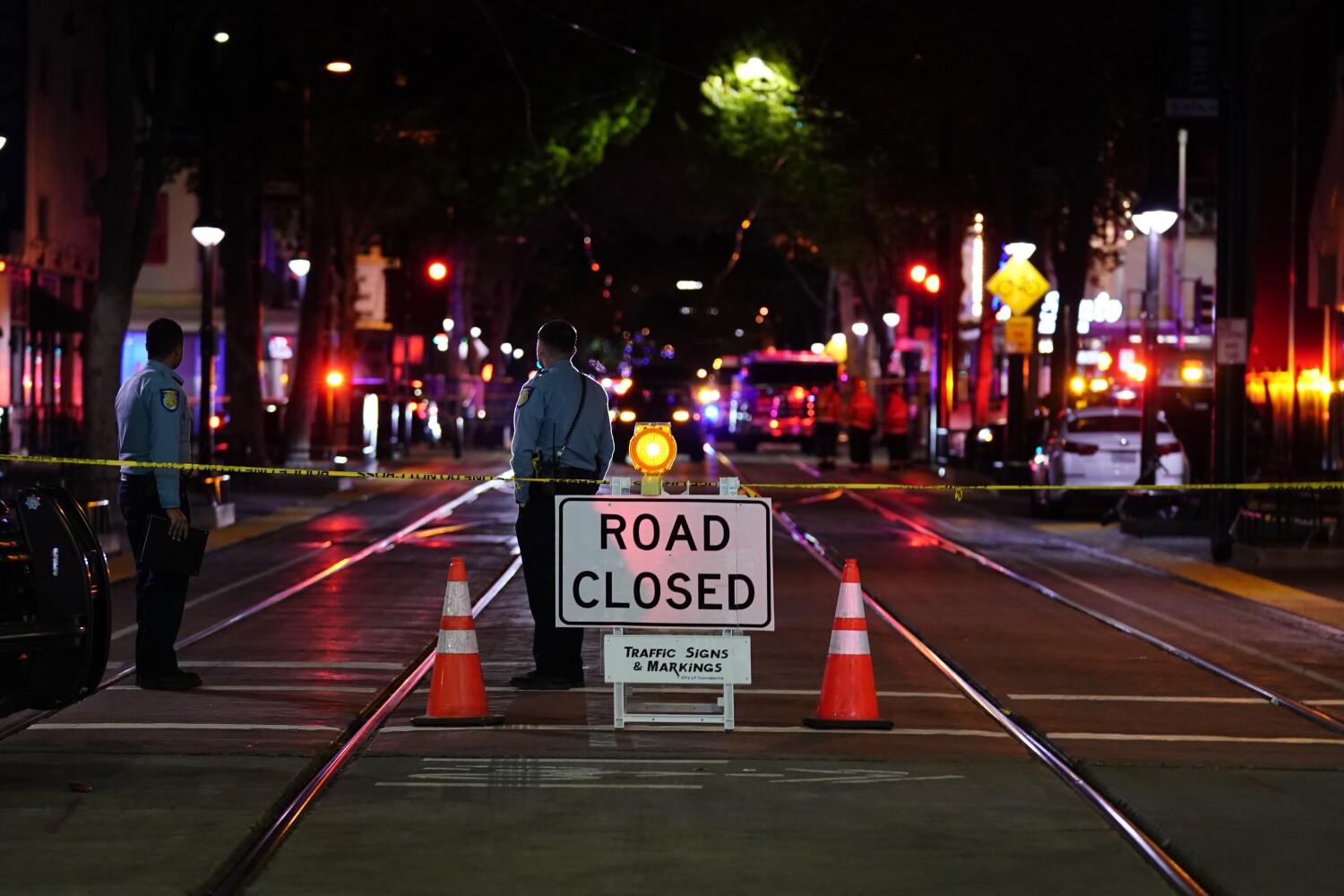 About the editor: I was shocked and deeply saddened to read about the mass shootings in Sacramento. At a time when our leaders are so focused on the war in Ukraine, we must be mindful of the ongoing and deepening civil war on our streets that is destroying our country.

Instead of sending hundreds of millions of dollars and weapons to fight the Russians in Ukraine (possibly provoking World War III), we need to spend our money and energy on better funding and working with our police force to eliminate the myriad of illegal weapons impound that flow freely in our communities. We must also tighten penalties for illegal gun owners.

I would like to offer my deepest condolences to the victims and their families. This appalling violence leading to mass casualties is absolutely unacceptable.

About the editor: Despite California having some of the toughest gun laws in the country, the shootings continue.

Consequently, the most direct way to reduce the excessive number of shootings is to remove the people who are shooting the guns from the streets.

About the editor: The front page of the April 4 print edition depicts the appalling and abhorrent brutality of the war in Ukraine. We are overwhelmed with sorrow.

Inside the newspaper, on page A6, is a sanitized photograph of the Sacramento mass shooting.

We are constantly protected from the appalling and abhorrent brutality of gun violence in our own country. It’s time for the media to be honest about our reality too.

https://www.latimes.com/opinion/letters-to-the-editor/story/2022-04-04/sacramento-mass-shooting-war-on-our-streets-guns Ukraine? The mass shooting in Sacramento shows that there is war here

IPL 2022: "He burns for his cricket and wants to win every game"

Letters to the Editor: Pedophilia-Crying Republicans Must Be Defeated, Not Understood

We rationed during WWII. We can now pay more for gas