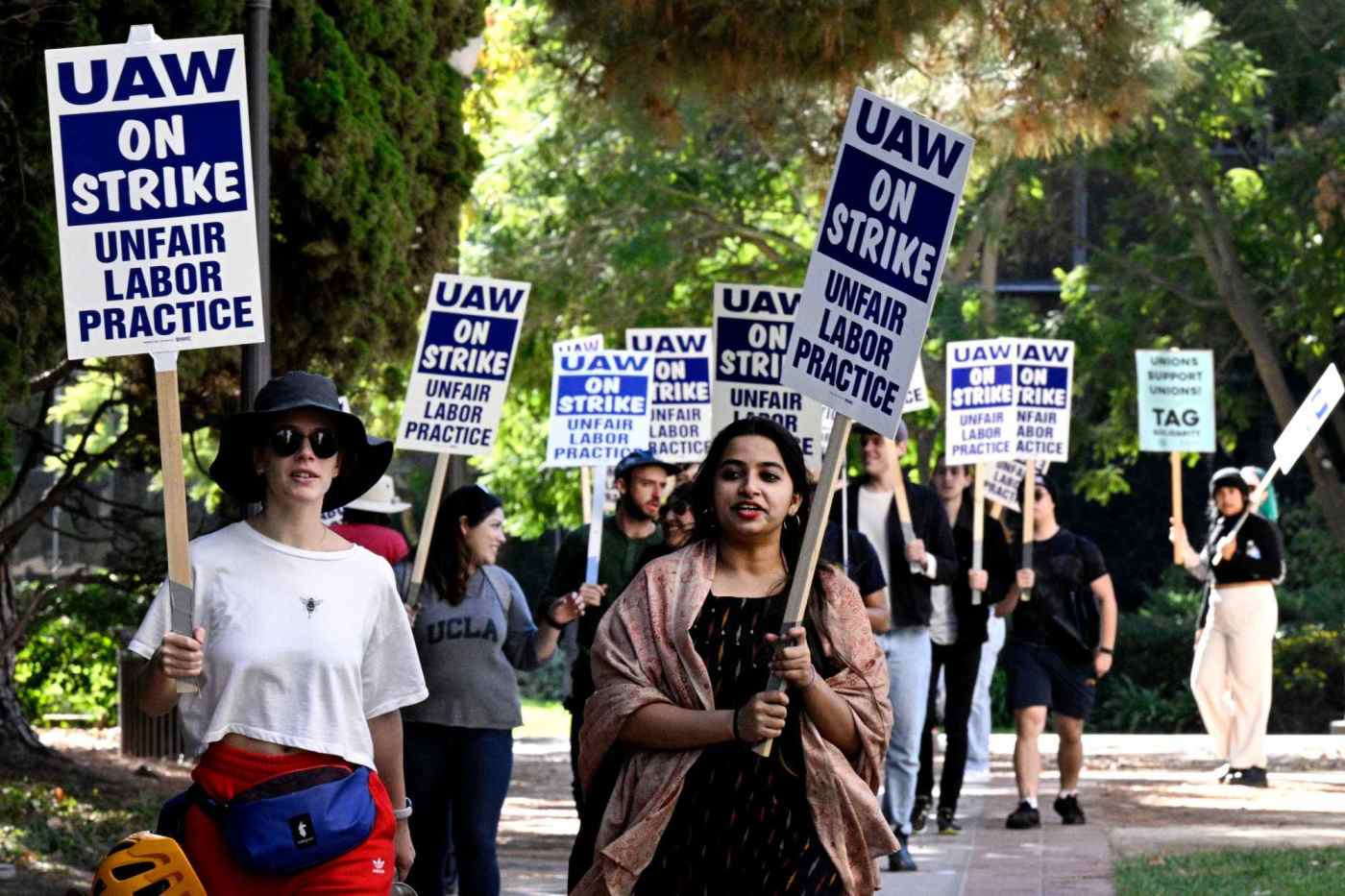 LOS ANGELES — A sixth straight day of negotiations is scheduled for Wednesday to end the strike by teaching assistants, graduate students, tutors and readers at the University of California.

Negotiators from the UAW Local 2865 and the university system discussed benefits related to green transit on Tuesday, according to local President Rafael Jaime. The union has proposed public transport tickets, subsidies for the use and purchase of bicycles and e-bikes and other incentives for using alternative transport, Jaime said.

University negotiators said they were still discussing e-bike discounts with their suppliers and were “struggling” to create transit passes, according to Jaime. The union proposed a compromise in hopes of reaching an agreement, Jaime said.

“The university continues to negotiate in a flexible and open-minded manner,” said Ryan King, associate director of media relations, Office of the President of the University of California, in a statement.

The university has suggested that the union “enlist the assistance of a neutral private broker so that we can reach a compromise,” King said.

Jaime said: “At this point, the priority should be to negotiate in good faith 24/7 rather than going to a mediation process. We remain willing and able to meet with the university on an ongoing basis to find a solution.”

More than 50 negotiation sessions were held, many over Zoom, including Tuesday’s, “given the geographic diversity of those involved,” King said.