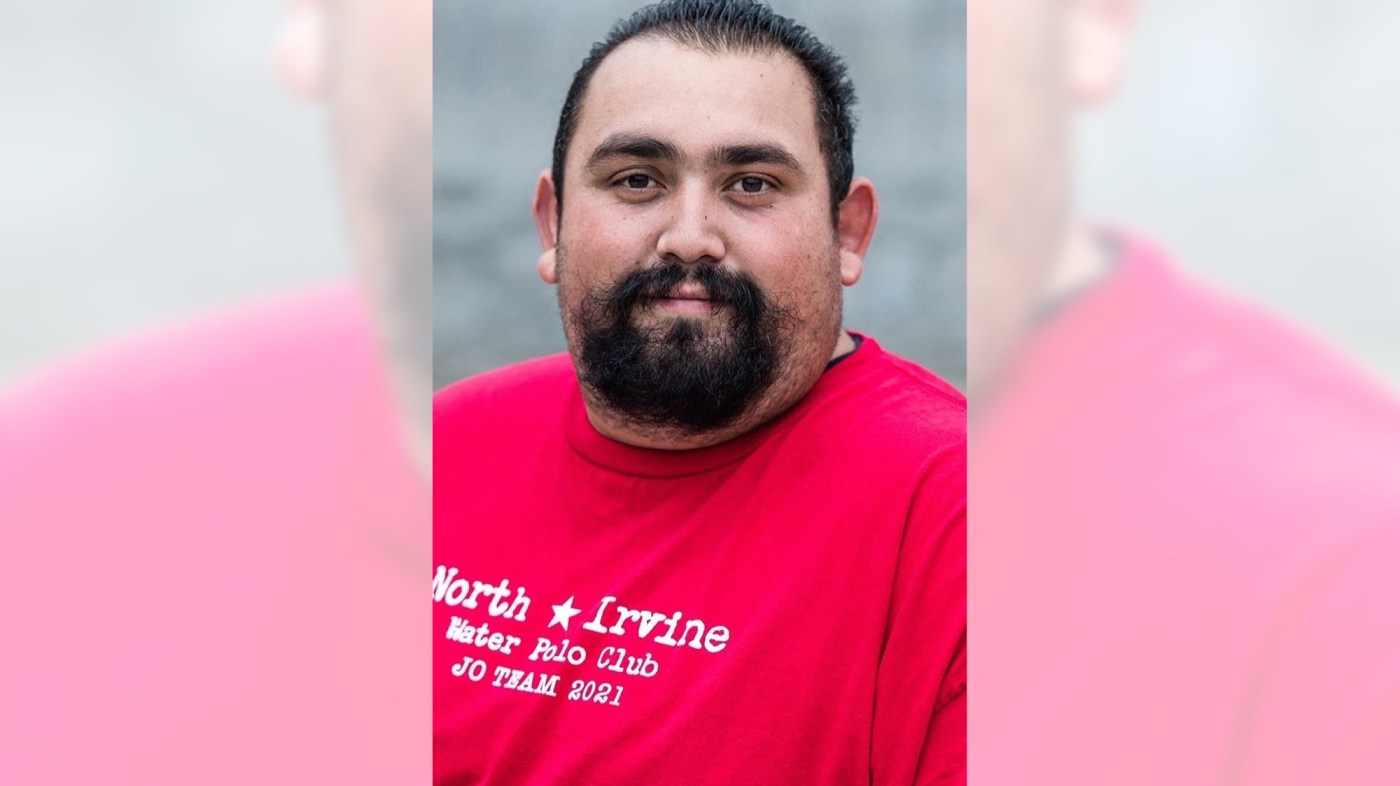 Gonzalez, 28, of Santa Ana, died Monday, Jan. 2, confirmed Sgt. Mike Woodroof of the Orange County Sheriff’s Department. Woodroof said an autopsy to determine the cause of death is pending.

A candlelight vigil was scheduled for Wednesday evening at the Woollett Aquatics Center.

“A lot of people are definitely going to miss him,” said Derek McCord, who coached Gonzalez at Saddleback for four years. “He had many followers and many friends.”

Last fall, Gonzalez led Tustin’s boys team to a 14-14 record in his second season with the team.

Gonzalez was one of nine family members who played water polo at Saddleback, a legacy started by his father, Francisco “Pancho,” in the early 1990s. The family legacy includes Gonzalez’s uncles Sergio, Julian, Sam and Victor, Aunt Cristina and siblings Anthony and Inez.

Gonzalez became team co-MVP at Saddleback and went on to play at Golden West College and La Verne.

He was best known in club circles for his coaching at North Irvine and his earlier stints at Kahuna, SOCAL and Huntington Beach, according to a dedication from North Irvine.

“He was a phenomenal coach,” Carrera said of Gonzalez. “I think he could have made it into the college ranks for sure.”

“Paco’s training philosophy has been to develop his young athletes not only in the water but also as young people,” the club wrote on its website. “He will truly be missed by everyone who knew him.”

“Paco is just like his father,” said Monte, “just a super nice guy.”

A GoFundMe account has been set up. Gonzalez is survived by his wife and two young children.

The report states that he also taught special education in Tustin.

The Tustin and Saddleback programs have each struggled with the loss of players and coaches over the years.

In the spring of 2019, Tustin’s water polo coach Cesar Altamirano, 26, died as a result of injuries sustained in a car accident in Long Beach.

Track where the rain is now - Orange County Register