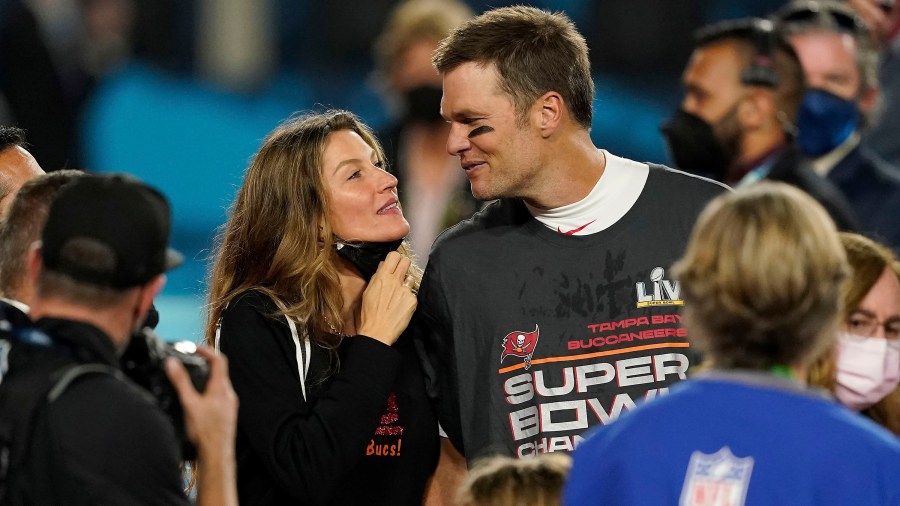 Though it appears neither has filed for divorce, NBC News notes that it could spell the possible end of the couple’s high-profile marriage. The couple have been married since early 2009 and have two children together. Brady has a 15-year-old son from his previous relationship with actress Bridget Moynahan.

In February, Brady decided to retire after 22 seasons and seven Super Bowl titles. But just a few weeks later, he changed his mind and returned to the sport.

Last month, Bundchen opened up about their relationship in an interview with Elle Magazine. She expressed concerns about Brady playing another season in the NFL, saying she “wish he had more presence.”


Around the same time, outlets like People and CNN reported that the couple were living apart and were dealing with “marital issues.”

Coming back from the break, Brady told reporters, “I’m 45 years old man. There is a lot going on. So you just have to try to understand life as best as you can. You know, it’s an ongoing process.”

Brady has gotten off to a slow start on the field by his high standards. The Tampa Bay Buccaneers quarterback has thrown for 1,058 yards and has six touchdowns in four games. He only has one interception.

US swimmer faints at world pool championships, forcing her coach to perform a dramatic rescue