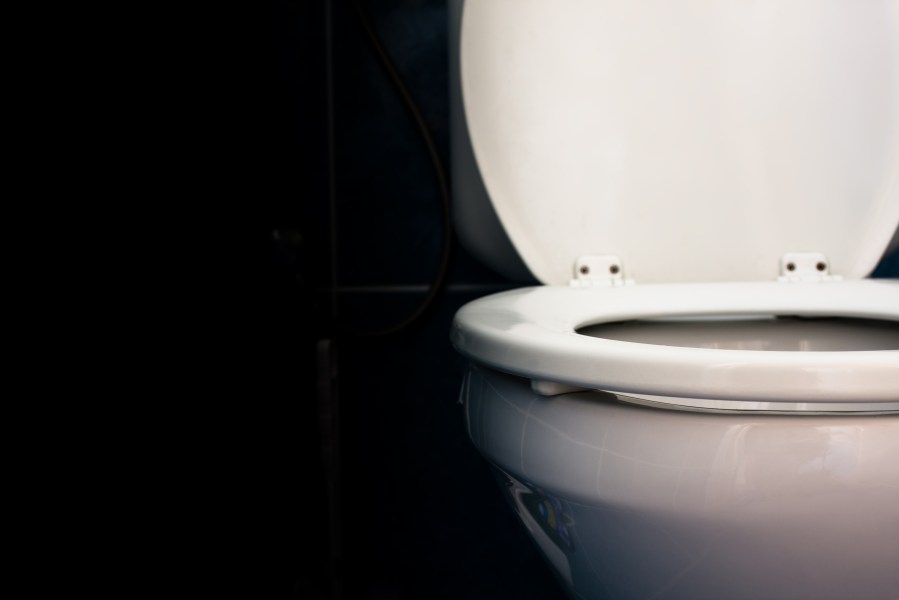 (WFLA/WRIC) – As Hurricane Ian causes catastrophic flooding in several US territories, those affected may be wondering, “Can I flush my toilet?”

According to Lou Hidalgo, owner of Master & Sons Plumbing in Richmond, Virginia, the answer depends on how your municipal plumbing system works. According to Hidalgo, heavy rains are putting pressure on cities’ storm and sewage systems. When those systems fill up and rainwater spills onto the streets, avoid flushing, the plumber advises.

How to decontaminate water during floods


For people in rural areas who use septic tanks, Hidalgo said heavy rain can cause drainage fields to become saturated and push junction boxes to their limits. People living in these areas should avoid flushing until they are certain their septic tank is not full.

Septic tank owners who think their tanks are flooded should contact a plumber once the storm has passed, Hidalgo recommends. Sewer lines that have thickened during the flood may need to be cleared out by a professional. Pumping is not always the solution as it can cause damage to unnaturally full tanks.

The nice weather continues for the rest of the weekend

Pennsylvania Universities Get New Funding, How Will It Be Spent?

Plans to convert portions of all Chicago Expressways to toll roads