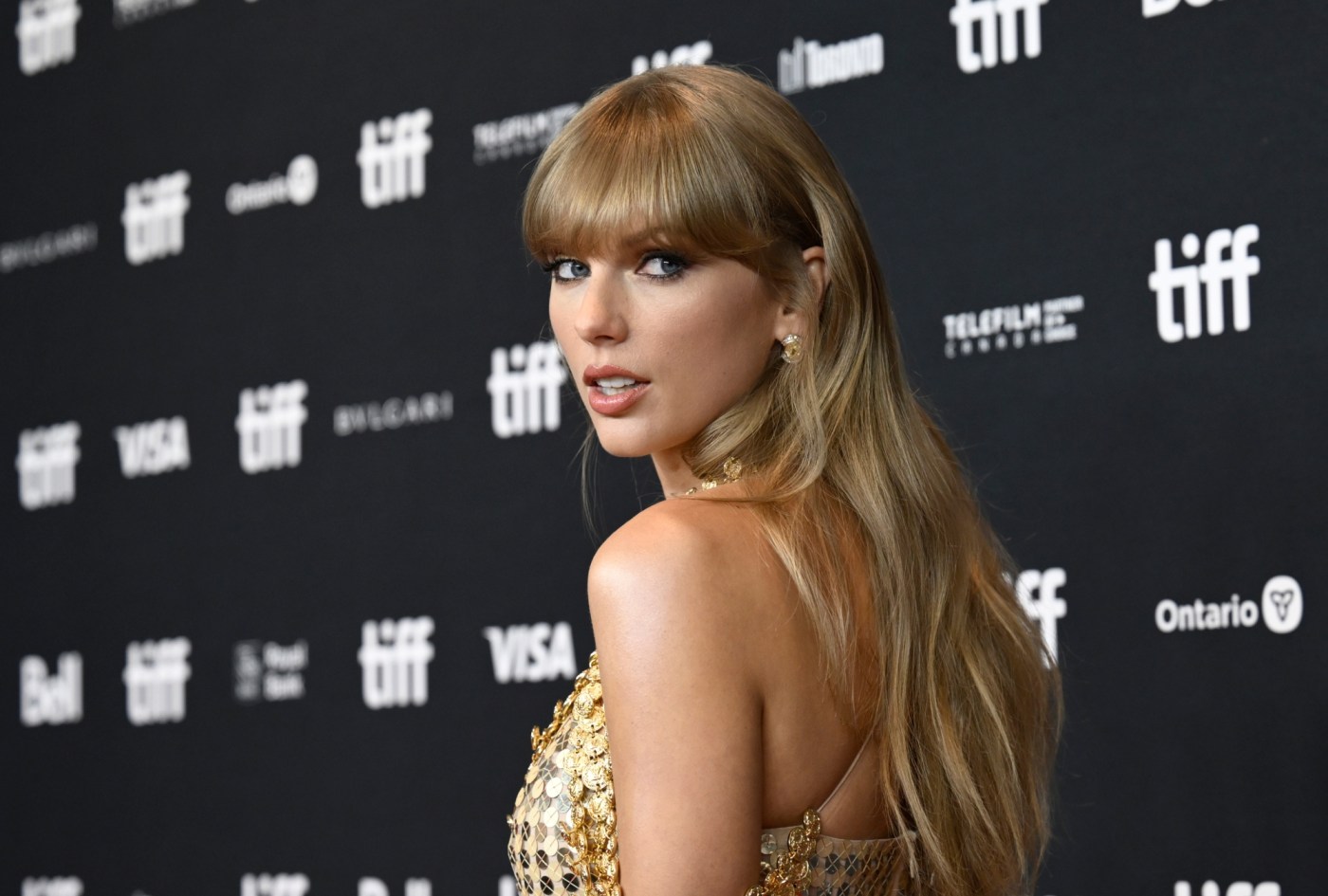 “Due to exceptionally high demands on ticketing systems and insufficient remaining ticket inventory to meet this demand, tomorrow’s public advance ticket sale for Taylor Swift/The Eras Tour has been cancelled,” the online ticketing retailer announced on its Twitter page.

The announcement followed delays experienced at presale events earlier this week due to what Ticketmaster described as “unprecedented demand.” Advance tickets had gone on sale Tuesday, but with demand straining the online system, advance sales for Swift’s West Coast shows – including at SoFi Stadium in Inglewood – have been delayed by five hours. A presale for Capital One cardholders has been pushed back to Wednesday.

The ticketing issues have caused an uproar among Swift’s fans. The Tennessee Attorney General announced that his office was planning an investigation in response to the numerous complaints.

Swift has said her “Eras Tour” will be “a journey through the musical eras of my career, past and present.”

It begins March 18 at State Farm Stadium in Glendale, Arizona. The US leg of the tour concludes with five performances at SoFi Stadium on August 3-5 and 8-9.

Swift will be joined on the tour by Paramore, Beabadoobee, Pheobe Bridgers, Girl in Red, Muna, Haim, Gayle, Gracie Abrams and Owenn.

Why do fans think Lara Pitt is pregnant in 2022? Her appearance on the red carpet leads fans to think so

Norah Jones Finally Shares the Cover of Ray Charles’ ‘Hallelujah, I Love Him So’

The Skywalker saga is a silly, superior version