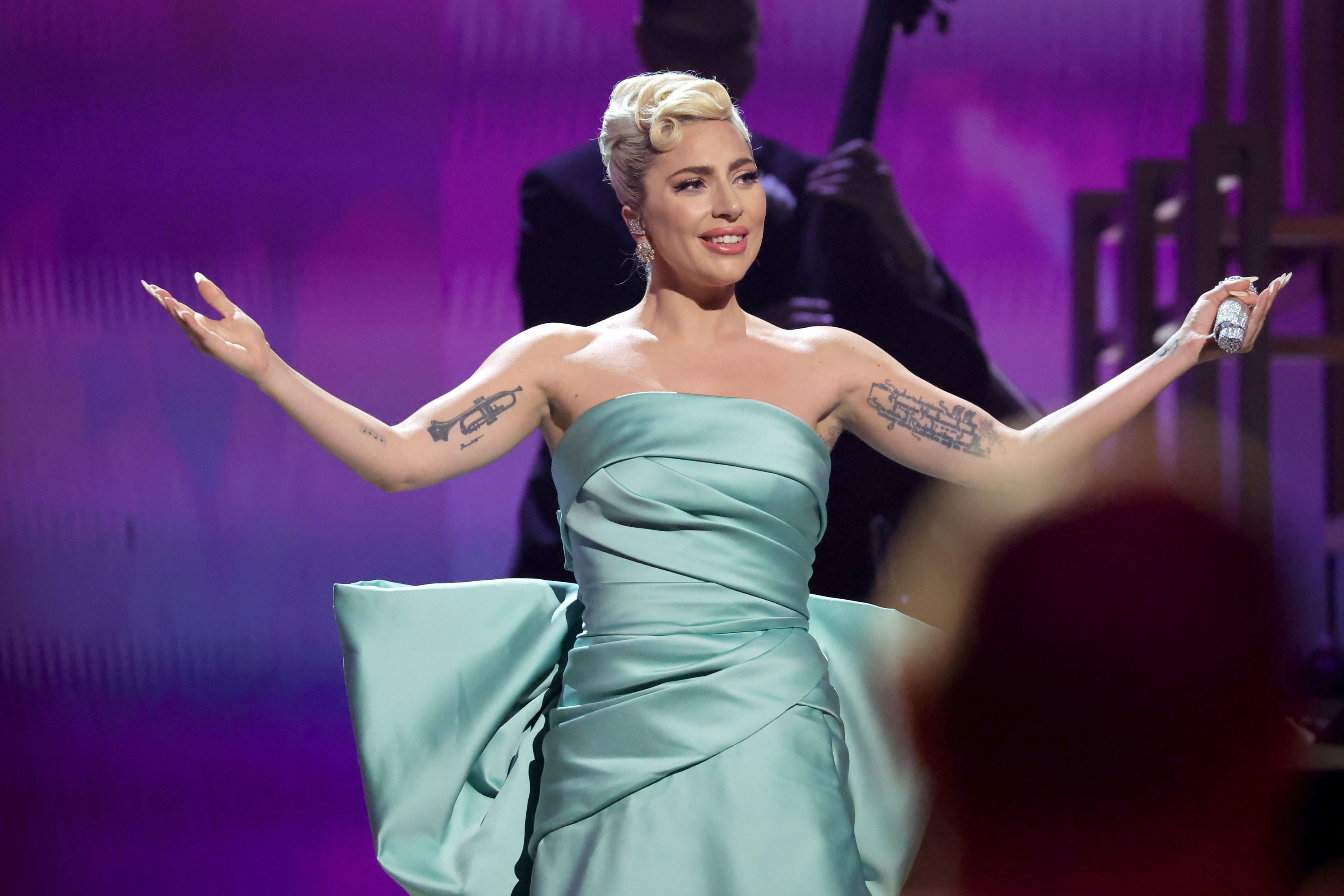 After what happened at last Sunday’s Oscars, it was going to be a while a lot of for the Grammy Awards to live up to expectations this Sunday night.

As you already know, Will Smith slapped Chris Rock in the middle of the awards show after Rock insulted Smith’s wife, Jada Pinkett Smith.

The only way something this wild would resonate at this year’s Grammys would be if Kanye West did something unusual, and luckily for us, he didn’t show up for the event. Were we going to do a no-drama awards show that focused solely on the music? Yes.

Was it pretty boring without a crazy dramatic moment? Kind of!

Let’s take a look back at all the key moments from the show.

LOW: Silk Sonic (aka Bruno Mars and Anderson Paak) opened the show and it wasn’t that their performance was bad, but I was expecting something grander considering this was the Grammys’ opening number.

LOW: Trevor Noah hosted the evening, and while there were a few good jokes, it all felt mostly flat. Maybe he was a little nervous about a repeated slap in the face, so he didn’t roast the celebrities as hard as he could have.

HIGH: Olivia Rodrigo! She performed the song that made her famous, “Drivers License,” and reminded us how talented she is.

HIGH: Why are Keith Urban and Lady Gaga sitting at the same table? Where is Nicole Kidman? Did she introduce you? I have so many questions.

HIGH: Speaking of those tables, I love how the arena is set up. COVID seems to be forever changing the way we seat celebrities at awards shows. If that means the days of just sitting in a regular audience are over, then I’m a happy camper. It feels a lot more intimate when everyone is around tables instead of in rows of seats.

LOW: Enter J Balvin. Nothing against you, but it was just boring.

HIGH: Questlove to get some love! If you remember, the infamous slap in the face happened just before Questlove won an Oscar for best documentary. It was completely overshadowed by the slap, so it was nice of the Grammys to give Questlove a little moment of recognition.

HIGH: Bruno Mars and Anderson Paaks commitment to keeping the character of two musicians straight from 1975.

HIGH: BTS! I think I’ve always been a little confused by the K-pop boy band, but after Sunday night’s spy performance of “Butter,” I’m all with these guys.

HIGH: Lil Nas X! I’m pretty sure he was lip syncing for most of his performance, but he was definitely fun to watch!

LOW: Sorry, but where are the stars? I understand that not every superstar artist released an album last year, but it kind of felt like Lady Gaga was the only superstar at the ceremony, and that was it. No Adele? Rihanna? Christina? Beyonce? Katy Perry? It just felt like the evening was missing some big star power.

HIGH: Throughout the evening people who work behind the scenes of the touring got to present their bosses which was something different and fun! The pandemic not only prevented the artists from touring, but also their crews. So it was cool to honor the roadies.

HIGH: Chris Stapleton! If you’re not listening to this country music genius, you surely will after this performance. Things got even better when he won Country Album of the Year.

LOW: I didn’t like this Billie Eilish performance until…

HIGH: She came out of this weird house with the water and rocked out while her brother played the electric guitar. She also gets great props for her t-shirt featuring the late Foo Fighters’ Taylor Hawkins.

HIGH: Dua Lipa and Megan Thee Stallion looked incredible presenting Best New Artist, but then having Donatella Versace on stage herself to fix their matching outfits was priceless.

HIGH: Finally some living legends! Joni Mitchell and Bonnie Raitt introduced Brandi Carlile’s performance. Also, Carlile turned it off. Her voice is just out of this world.

LOW: I know it’s not part of the actual Grammys, but those weird goldfish cracker commercials had to stop.

HIGH: The homage to Ukraine. It was kind of harrowing to see the country’s President Volodymyr Zelenskyy addressing the Grammys, but at the end of the day, the more people he can reach, the better. John Legend followed by performing a new song along with some musical refugees from Ukraine.

HIGH: Two words: Lady Gaga. From arriving in an egg more than 10 years ago to Hollywood glamor and a jazz performance honoring her boyfriend Tony Bennett, it only goes to show how far Lady Gaga has come. It’s just so much fun to watch her look into these different sides of her musical personality. Gaga looked absolutely gorgeous and sounded like a dream.

LOW: Someone please get Jared Leto off my TV; Thanks.

HIGH: The In Memorium section was beautiful, as was the tribute to Foo Fighters drummer Taylor Hawkins, who died just over a week ago. The music for In Memorium was dedicated to the late Stephen Sondheim, which just got me thinking about how brutal the Tony Awards handing over to Sondheim is going to be in a few months.

LOW: I know Jon Batiste is nominated for most Grammys of the night but I was kind of bored with his performance? Maybe the night is just beginning to wear me down at this point.

HIGH: This Just Bieber performance is actually good? I’m still blown away by it, but it was actually kind of wonderful.

HIGH: Doja Cat almost missed her acceptance speech because she was in the bathroom! Luckily she made it just in time. Also, yay for SZA getting into Grammy love too.

LOW: This HER performance is kind of boring until…

HIGH: Lenny Kravitz came out and sang “Are You Gonna Go My Way” with her and it was so much fun.

LOW: This video from the President of the Recording Academy. Nobody cares and this show is going to be long. Let’s just wrap it up, please.

LOW: Now is Carrie Underwood performing? Just tell us who won album of the year so we can go to bed!

HIGH: Impressive! Jon Batiste is album of the year! We love an underdog win from left field. Certainly we thought it would go for Taylor Swift or even Lady Gaga and Tony Bennett, but no!

LOW: And now we end the show with a performance by the Brothers Osbourne, some random country music act? No big surprise like Elton John or something cool? For real?

Overall, it was a decent Grammy with some really good performances, but like I said, it just lacked some star power. Half the fun of the Grammys is watching Rihanna or Taylor Swift dance in the audience and really feel like you’re surrounded by the biggest names in the music industry. This year it didn’t feel like that at all. Let’s hope they can really pack the star power for next year.

https://www.ksat.com/entertainment/2022/04/04/the-highs-and-lows-of-this-years-grammys/ The ups and downs of this year’s Grammys

‘I cry myself to sleep every night’: Missing man’s mother pleads for help