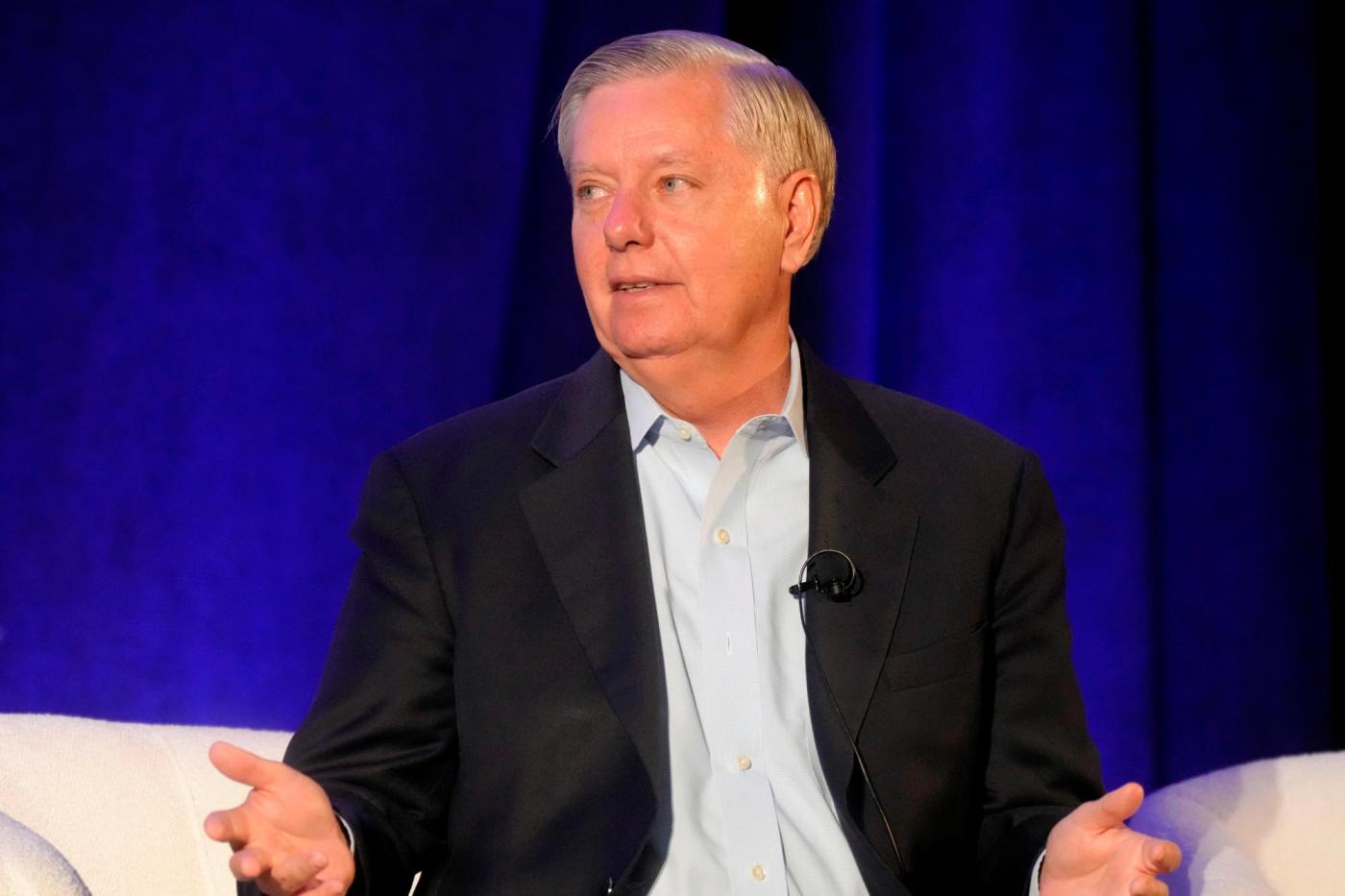 Earlier this week, US District Judge Leigh Martin May ordered Graham to comply with his subpoena for the special grand jury. Graham’s attorneys appealed that decision to the 11th Circuit Court of Circuits, asking May to stay her decision and prohibit the special jury from questioning him pending the appeal. May declined that request in her order on Friday.

“Under these circumstances, further delay in Senator Graham’s testimony would materially compound the overall delay in the conduct of the grand jury investigation,” May wrote. and the Court therefore finds that granting a stay would almost certainly result in material damage to the grand jury and its investigations.”

Graham is currently scheduled to testify on Tuesday. But he has another motion to stay May’s 11th Circuit Court verdict.

Graham representatives did not immediately respond to messages Friday for comment.

Former New York City Mayor and Trump attorney Rudy Giuliani, who was said to be a target of the investigation, testified for almost six hours Wednesday before the special jury. Two other attorneys who have advised Trump, John Eastman and Jenna Ellis, were ordered this week to appear before the panel later this month. Georgia Gov. Brian Kemp filed a motion Wednesday to vacate a subpoena for his testimony.

The investigation, which was originally prompted by a phone conversation between Trump and Georgia Secretary of State Brad Raffensperger on Jan. 2, 2021, is one of several pending legal threats Trump is facing. Willis said she was considering forcing the former president himself to testify before the special jury.

Lawyers for Graham, a Republican from South Carolina, have argued that a provision in the US Constitution provides absolute protection from a senator being questioned about legislative acts. However, the judge noted that there are “significant areas of potential grand jury investigation” that do not fall within the scope of this provision. The judge also rejected Graham’s argument that the principle of “sovereign immunity” protects a US senator from being subpoenaed by a prosecutor.

Graham also argued that Willis, a Democrat, failed to demonstrate exceptional circumstances necessary to compel testimony from a senior official. But the judge disagreed, noting that Willis demonstrated “extraordinary circumstances and a special need” for Graham’s testimony on issues related to an alleged attempt to influence or disrupt the Georgia election.

Willis and her team have said they want to ask Graham about two phone calls he allegedly made with Georgia Secretary of State Brad Raffensperger and his associates shortly after the 2020 general election. During those calls, Graham requested “a re-examination of certain absentee ballots cast in Georgia to investigate the possibility of a more favorable outcome for former President Donald Trump,” Willis wrote in a petition.

Republican and Democratic election officials across the country, courts, and even Trump’s attorney general found there was insufficient evidence of voter fraud to affect the outcome of the election.

Asking May to stay her decision, Graham’s lawyers argued that his right to immunity would be violated the moment he was questioned.

Willis’ team responded that delaying Graham’s testimony would harm the investigation. In addition to the facts he knows, he is expected to also shed light on other sources of information that the special grand jury may wish to pursue, they wrote. Waiting to speak to him “could ultimately delay the entire investigation.”

Lea says in a statement filed with the motion that Wakeford confirmed later that afternoon that Graham’s grand jury appearance would not proceed until the appeal was decided. But then Wakeford emailed 20 minutes later “stating he didn’t want to characterize the content of our reply until it’s written,” Lea wrote.

Lea said he contacted Wakeford several more times by phone and email, but received no response until 4:40 a.m. Friday when Wakeford sent an email saying prosecutors intended to address the case Stay opposed, and would argue that Graham should appear before the special jury as scheduled.

MSP: Standoff on GR south side for shooting at suspect

Over 1,400 US flights were canceled on Friday

Janice Scurio speaks to Sky as they kick off the WNBA playoffs with “9 Good Minutes.”