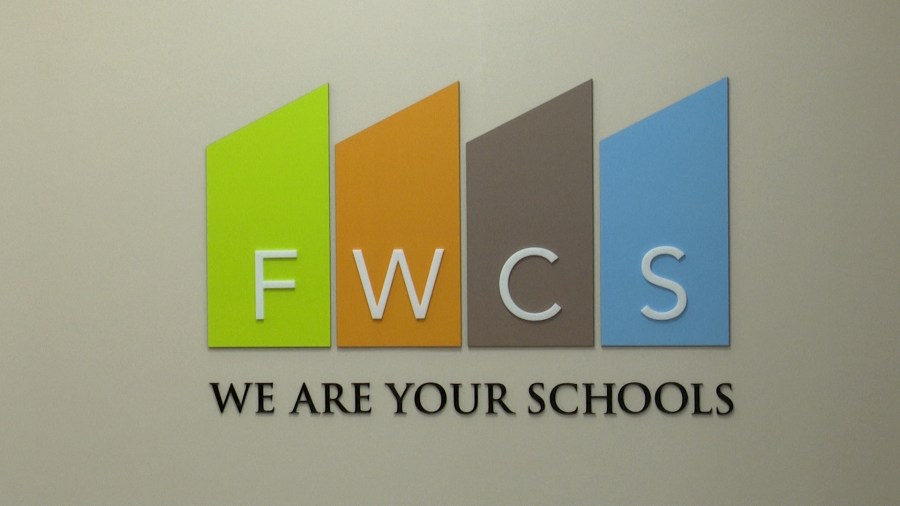 FORT WAYNE, Indiana (WANE) – A third gun in less than two weeks was brought to an FWCS school campus Monday.

The gun was found at North Side High School. This incident follows gun finds at Wayne High School and in the playground at Haley Elementary School.

While all three cases resulted in students doing the right thing and reporting seeing something out of the ordinary, which didn’t lead to any further threats, the district’s director of communications and marketing, Krista Stockman, called it a “very concerning” trend the district didn’t want to see further.

Stockman said the problem isn’t just a school problem, it needs to be worked on as a community.


This includes the district leaning on parents and encouraging them to talk to their children, especially younger ones, about what is and is not appropriate for the school.

“I just want to remind parents that they have a lot more control over what their kids do than they think they do,” Stockman said. “Be aware of where they are, who they are hanging out with, and what they may have access to.”

So far the training has worked. Because students are doing the right thing and have trusted adults at their school to talk to if they see a firearm or anything else unusual, the district wants to spread that message further, Stockman said.

“It’s something we’ve talked about for a long time. Fort Wayne Community Schools is a district that has never taken for granted that anything can happen at the school. Often, after a tragedy at school, people will say, “We never thought this could happen.” We’ve never walked into a school day with that attitude. We know that we must be vigilant every day. We ask our students to be vigilant because they see and hear things that adults don’t see,” she explained.

While relying on students to keep an eye on their fellow students is a big part of this, FWCS will continue to look for ways to improve school safety, Stockman said. The trick is to balance a welcoming environment with student safety.

“Sure we have conversations about ‘OK, what do we have to do? Have we taken the right security measures? Is there anything else we can do?’ We also don’t want our schools to feel like prisons for our students. This is a place where many of our students feel safest throughout the day,” Stockman said.

According to Stockman, if there will be additional security measures, these changes will not be announced at this time. The district security team will continue to evaluate its own system and review what other districts have already put in place.

According to Stockman, FWCS is also communicating with other city leaders to find ways to collaborate on initiatives aimed at keeping guns out of the hands of children.

In the meantime, Stockman said they continue to ask students, staff and families to remain vigilant.

Wane 15 also spoke with Allen County Homeland Security Director Bernie Beier, and he explained that the relationship between students and staff is a big reason situations were handled quickly.

“What we are seeing today and over the past week relates to guns on campus. I think it could also represent something that works well,” Beier said. “Students report whether it’s a kindergarten kid or a freshman on the playground or a high school student if it’s something they find or hear that has something to say,” Beier said.

70's on tap for Wednesday, Thursday

FW council member pushes for a “fairer” board composition