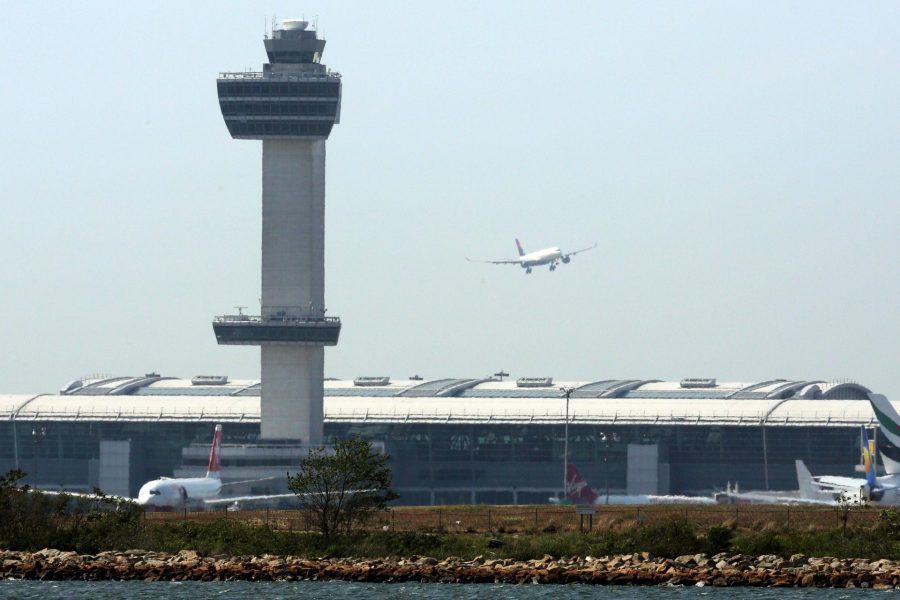 (The Hill) – The Federal Aviation Administration (FAA) on Tuesday announced a new rule that increases the number of rest periods airlines must give flight attendants between shifts.

The new rule, which the FAA proposed late last year, increases the required rest period from nine consecutive hours to 10 hours for flight attendants between their shifts, which can be as long as 14 hours.

“It’s been a long road, and it’s about time,” Billy Nolen, Acting Administrator of the FAA, said at a news conference. “I can tell you that this has been a priority for me and for this government and that is why we are here today. I am a pilot and as any pilot can tell you, we cannot fly the plane without this safety know-how and the support of the flight attendants.”

The change was first reported by CNN.

Sarah Nelson, international president of the Association of Flight Attendants, said studies commissioned by Congress found flight attendants were at increased risk of cancer, heart problems and breathing problems, in part due to a lack of rest, and called the nine-hour requirement a ” security loophole.”

“We continue to make that one safety standard and continue to advocate for that minimum rest period for cargo pilots,” she said.

NYC in talks with cruise line over migrant housing


Congress passed the rule in 2018, but it was never implemented by the Trump administration. Nelson at the press conference repeatedly praised the work of the Department of Transportation and the FAA to implement the rule, attributing their success to the “election fallout.”

“We’re so happy it was time to happen, and especially after the coronavirus and all that the flight attendants have had to deal with,” Nelson said.

“Longer days, shorter nights with the reduction in flight schedules during this pandemic and also all the combative passengers they’ve had to face with too little rest,” she continued. “Today that will be corrected and we will see this implemented across the industry by the New Year.”

Unruly passenger screening surged during the pandemic, hitting a historic annual record of 1,099 in 2021 as flight attendants enforced a federal mask mandate on mass transit.

The number of investigations opened has declined since the end of the mandate, but the rate is still more than double what it was at any time before the pandemic, according to FAA data.

The airline industry has also struggled to scale up operations to meet resurgent demand for downsizing during the pandemic. The problems have prompted many airline working groups to protest for better pay or better conditions.

The restaurant works to raise awareness of alopecia

Despite price increases, Greggs is defying the slowdown with sales growth

What do you remember? – News