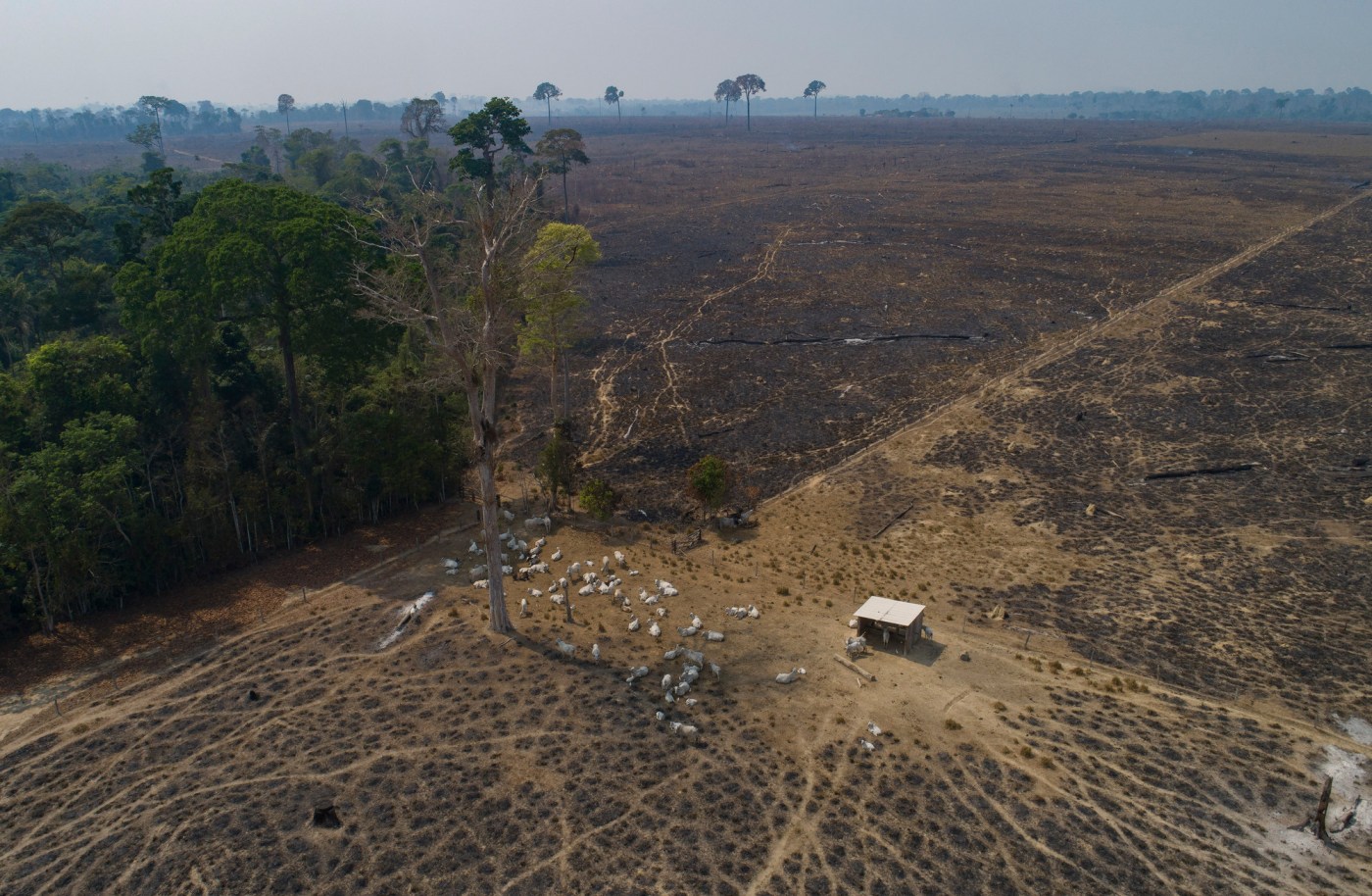 RIO DE JANEIRO — The Amazon region has lost 10% of its native vegetation, mostly tropical rainforest, in nearly four decades, an area about the size of Texas, according to a new report.

Figures are calculated from annual satellite monitoring since 1985 from Bolivia, Peru, Ecuador, Colombia, Brazil, Venezuela, Suriname, Guyana and French Guiana. The report is a collaboration between Raisg and MapBiomas, a network of Brazilian nonprofits, universities and technology startups.

“The casualties were huge, virtually irreversible and no reversal was expected,” said a statement Friday from Raisg, a consortium of civil society organizations from countries in the region. “The data signals a yellow light, giving a sense of urgency to the need for coordinated, decisive and persuasive international action.”

Brazil, which owns about two-thirds of the Amazon, is also leading the way in destruction. In nearly four decades, 19% of the rainforest has been destroyed, largely due to the expansion of pastoralism, aided by the opening of roads. The country was responsible for 84% of all forest destruction during that period.

Almost half of Brazil’s CO2 emissions come from deforestation. So great is the destruction that the eastern Amazon is no longer a carbon sink or absorber for Earth, but has become a source of carbon, according to a 2021 study published in the journal Nature.

As of 2021, 74% of its area in the Amazon was covered by tropical rainforests and 9% by other natural vegetation types. The 8.5 million square kilometer region has a population of 47 million, according to Raisg estimates.

“At least about 75 billion tons of carbon is stored throughout the Amazon,” Woods Hole Research Center researcher Wayne Walker said during a news conference Friday in Lima, Peru. “If all that carbon was released into the atmosphere immediately, it would be about seven times the global annual emissions.”

The internet loves the chemistry of Amy Robach and TJ Holmes

Which headline? “Gaslighting” is Merriam-Webster’s Word of the Year 2022