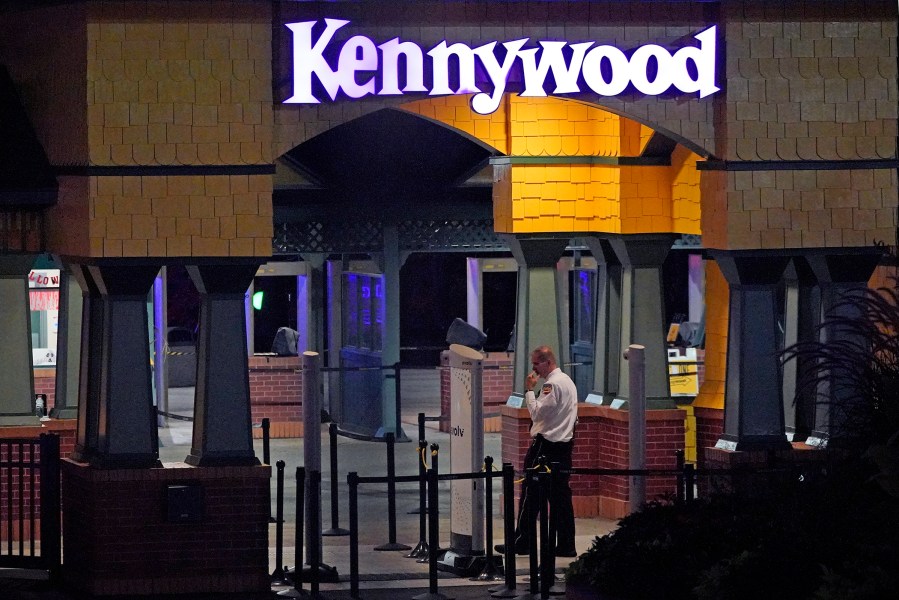 WEST MIFFLIN, Ohio (AP) — A 15-year-old was arrested in a shooting at an amusement park in western Pennsylvania last month that injured three people, including two teenagers.

A 39-year-old man and two 15-year-old boys were taken to hospitals with leg wounds, authorities said.

"Fake Heiress", the center of the Netflix series, was released into house arrest because of the ongoing deportation campaign

What is monkey pox? Everything you need to know about symptoms, spread, vaccines and treatment

Mega Millions Jackpot: Can you guarantee a win?