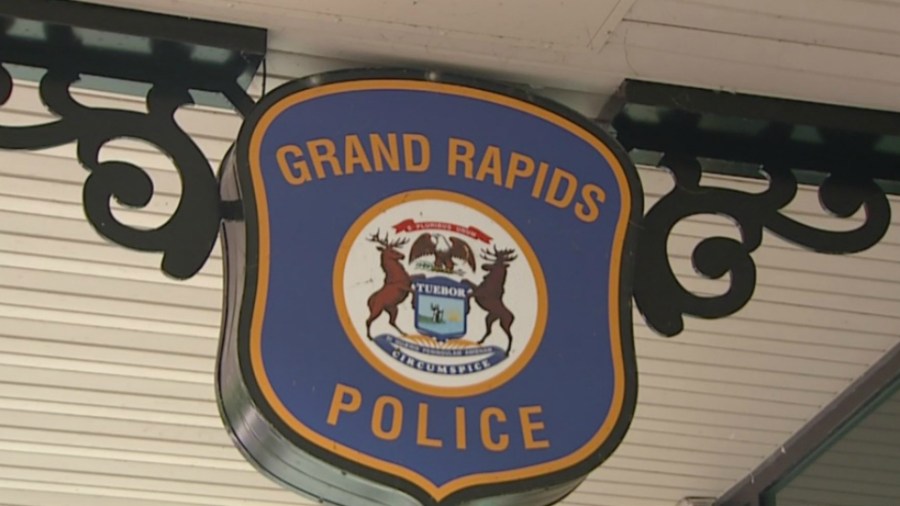 At approximately 11:15 p.m., officers from the Grand Rapids Police Department were dispatched to a shootout on Bridge Street NW near Pettibone Avenue NW.

Arriving officers found a 17-year-old girl with an apparent gunshot wound. GRPD said her injuries are not life-threatening.

What led to the shooting is unclear.

No suspicious information was released.

GRPD said no arrests had been made.

This shooting is still under investigation.