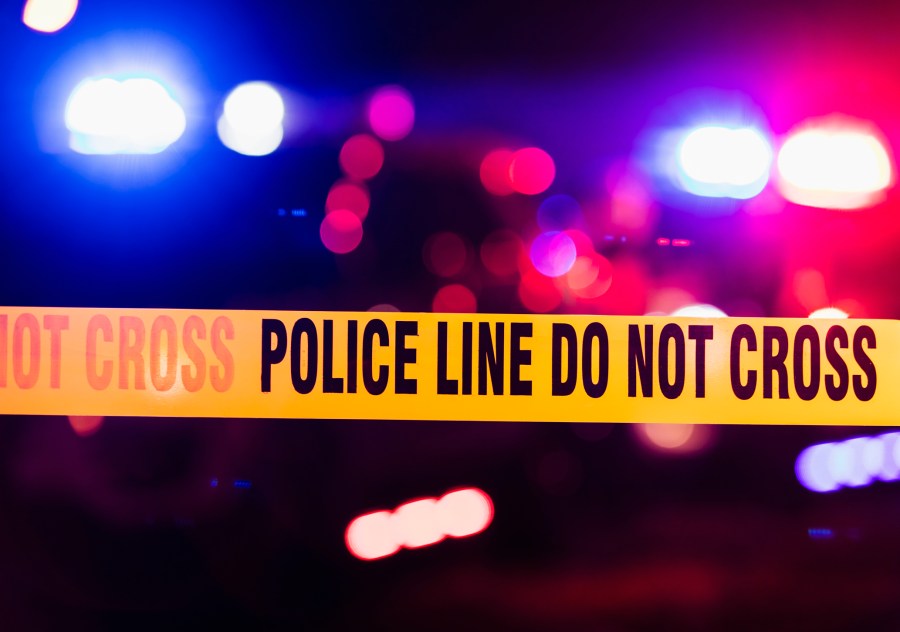 CHICAGO — Four people were taken to local hospitals, including a teenage girl in serious to critical condition, after a car crashed into a CTA bus stop Friday night.

The accident happened around 7:45 p.m. Friday at the CTA Bus Shelter near 79th Street and S Racine Ave.

According to the Chicago Fire Department, the teenage girl was taken to Comer Children’s Hospital in serious to critical condition, while two adults in good condition were taken to the University of Chicago Medical Center and another adult was taken to St. Bernard Hospital in quite to serious condition.

What led to the accident and whether the driver of the car was injured is still unclear at this time.

6 dead, 8 injured at a California gas station after a speeding driver ran a red light

Trump urges Putin to release all information about Hunter Biden