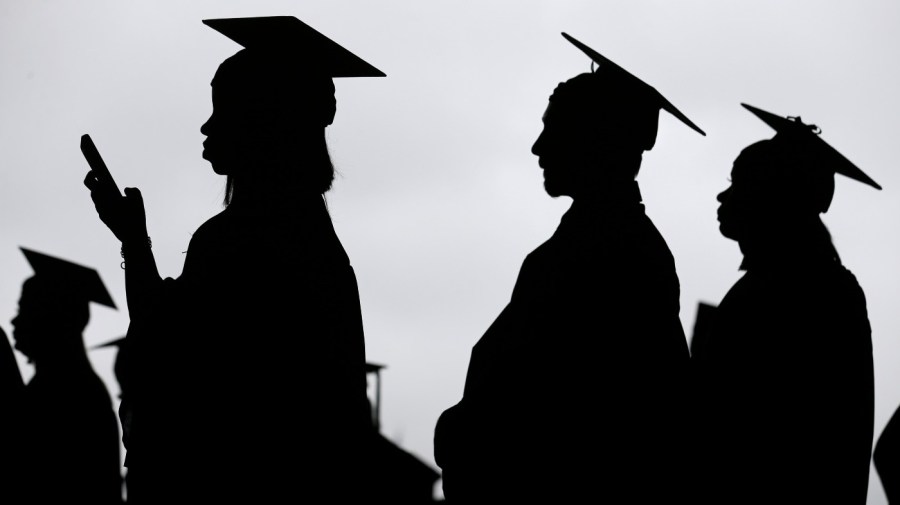 (The Hill) — Anita Dunn, a senior adviser to President Biden, said Sunday the government will win the lawsuit over student debt relief after a federal judge struck down the government’s initiative earlier this week.

During Dunn’s appearance on CBS’s Face The Nation, anchor Margaret Brennan noted that millions of young voters voted for the Democrats in last week’s midterm elections, expecting their loans to be forgiven.

Dunn said the government fully expects to prevail as the law is on their side.

“And make no mistake…President Biden is committed to the people of America. It’s not just young people. It’s also people of all ages,” Dunn told Brennan.

“We believe we will prevail in court. And at that point, we’re going to act quickly to make sure that the 26+ million people who have at this point — whose information this government has — that we’re going to seek loan forgiveness quickly,” Dunn added.

The lawsuit against the Biden administration was filed last month by a conservative advocacy group, the Job Creators Network Foundation, on behalf of two borrowers who were ineligible for benefits from the program.

The Biden administration’s student debt belief initiative would include a $10,000 loan waiver for borrowers earning less than $125,000 a year and up to $20,000 for Pell Grant recipients.

Op-Ed: Superhero comics taught me the beauty of black power

A powerful bond between father and daughter – Orange County Register