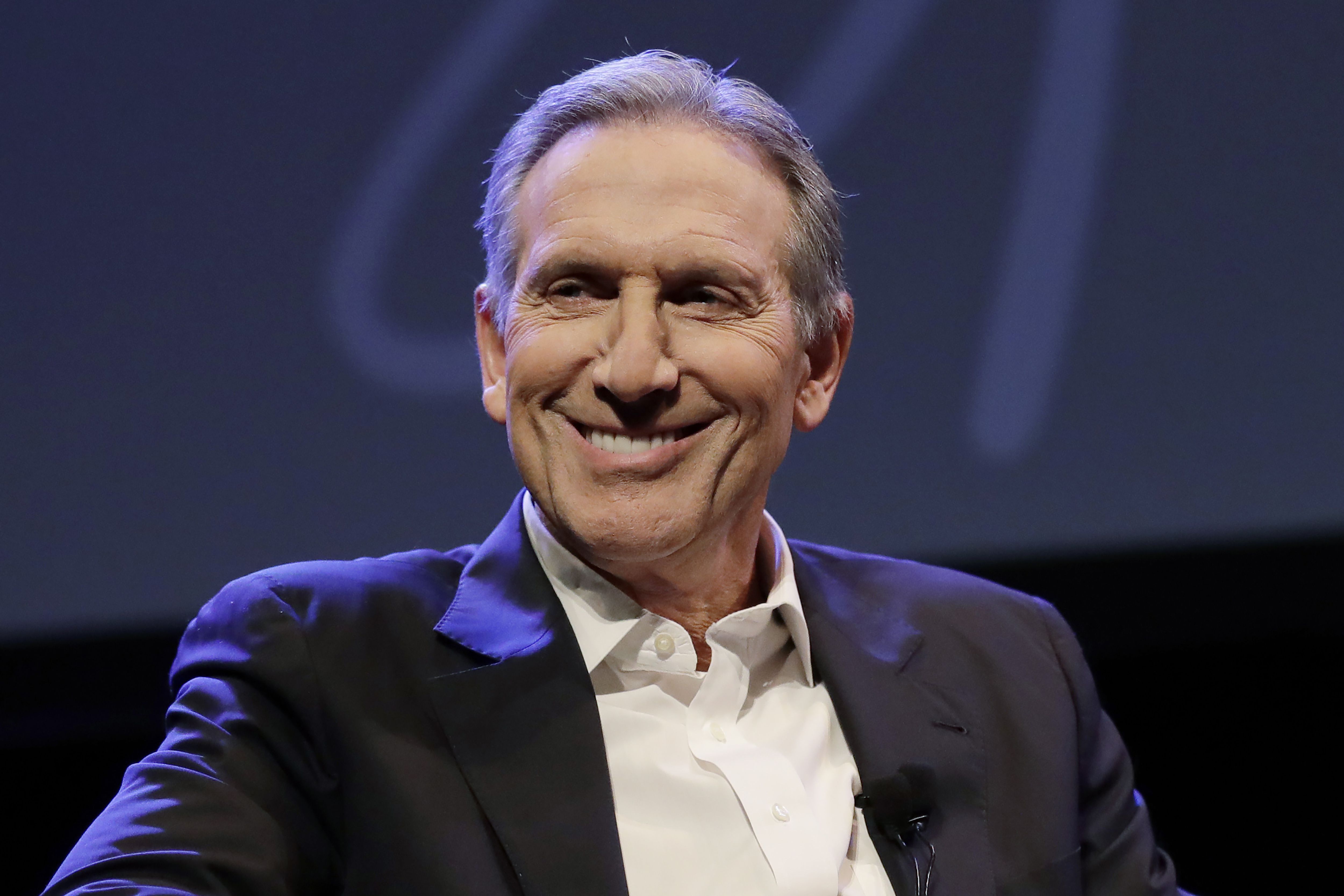 SILVER SPRING, Md. – Starbucks founder and new interim CEO Howard Schultz announced Monday that the coffee chain is suspending its stock buyback program to “reinvest more profits in our people and our businesses.”

The strategy change comes just three weeks after Starbucks announced that Schultz, who bought the company in 1987 and ran it for more than three decades, would take over the company’s leadership role until it found a permanent CEO. Since that announcement, analysts and pundits have speculated that Schultz was brought back to help the company combat a mounting workers’ rights campaign that has seen six of its stores vote to unionize since December and at least 140 others in 27-state elections.

Two weeks ago, baristas and other employees at a Seattle Starbucks voted to organize, the first such vote in the city where Starbucks originated. Starbucks has 9,000 company-owned stores in the United States

Schultz’s blog post from Monday was full of references to “partners” — as the company calls its employees. “My first priority is to spend a lot of time with partners,” Schultz wrote. “To raise voices.”

Earlier in his career, Schultz, 68, successfully resisted attempts to unionize Starbucks US stores and roasters. In the early 2000s, under Schultz’s leadership, Starbucks had to rehire fired workers or pay to resolve labor law violations on a number of occasions.

Last year, the National Labor Relations Board found that Starbucks had unlawfully retaliated against two Philadelphia baristas who tried to organize. The NLRB said Starbucks monitored employees’ social media, unlawfully spied on their conversations and eventually fired them. It ordered Starbucks to stop interfering with workers’ association rights and to offer the two workers reinstatement.

More recently, on March 15, the NLRB filed a complaint against Starbucks alleging that district and store managers in Phoenix had spied on and threatened workers who supported unionization. The complaint said Starbucks suspended one union supporter and fired another.

In a November letter to employees sent out just before the first union ballots at three stores in Buffalo, New York, Schultz said he was trying to start the kind of business his working-class father never had the chance to start , to work.

Recalling the trauma of seeing his family have no income after his father suffered an accident at work, he said that’s why Starbucks has benefits like health care, free college tuition, parental leave and employee stock grants.

“No affiliate has ever had to have a rep struggling for things that we all have as affiliates at Starbucks. And I am saddened and concerned to hear that anyone thinks this is necessary now,” Schultz wrote.

Schultz is holding a town hall with staff on Monday.

Late last year, Starbucks announced it was committing to a $20 billion stock repurchase and dividend program to return profits to investors. It’s not clear how much of that number would have been spent on share buybacks.

Starbucks shares are down more than 3% in premarket trading and more than 20% year-to-date.

Starbucks announced on March 16 that Schultz would step in to replace stepping CEO Kevin Johnson.

1 dead after car rolled over “several times” in accident in Kosciusko county: police

The California mayor takes on big money and political propaganda