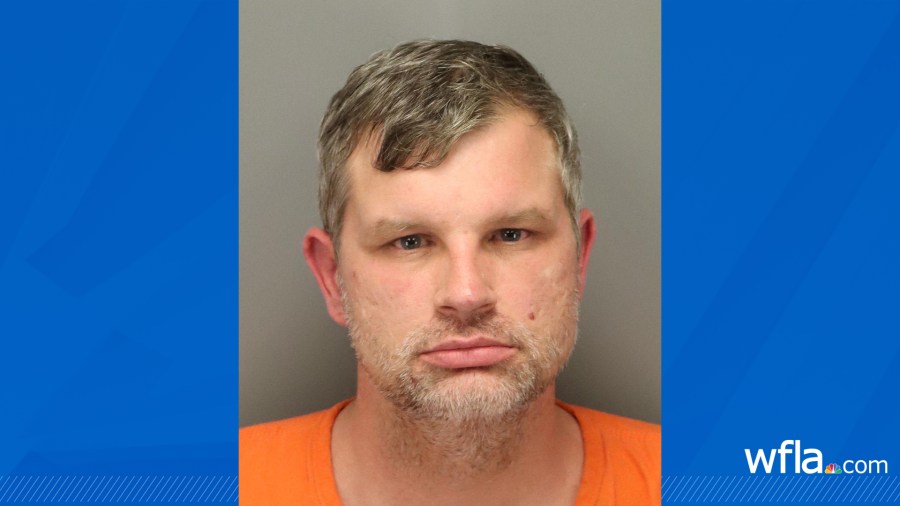 ST. PETERSBURG, Fla. (WFLA) — A St. Petersburg man was arrested Thursday after police said he threatened someone during an argument over a dollar.

Officials said about five to six witnesses told them the incident began when John Grant, 43, and an unidentified man began standing in front of Hungry Baba at Dr. Martin Luther King Jr Street arguing about the dollar.


As the two men grew more excited, the unidentified man called Grant a slur. Grant then responded by saying “I’m going to kill you” and “I’m going to shoot you,” according to police.

Witnesses told officers they saw Grant go to his truck and retrieve what appeared to be a gun, but police said they did not find a firearm on him.

Chess players can now have fun at Freimannplatz