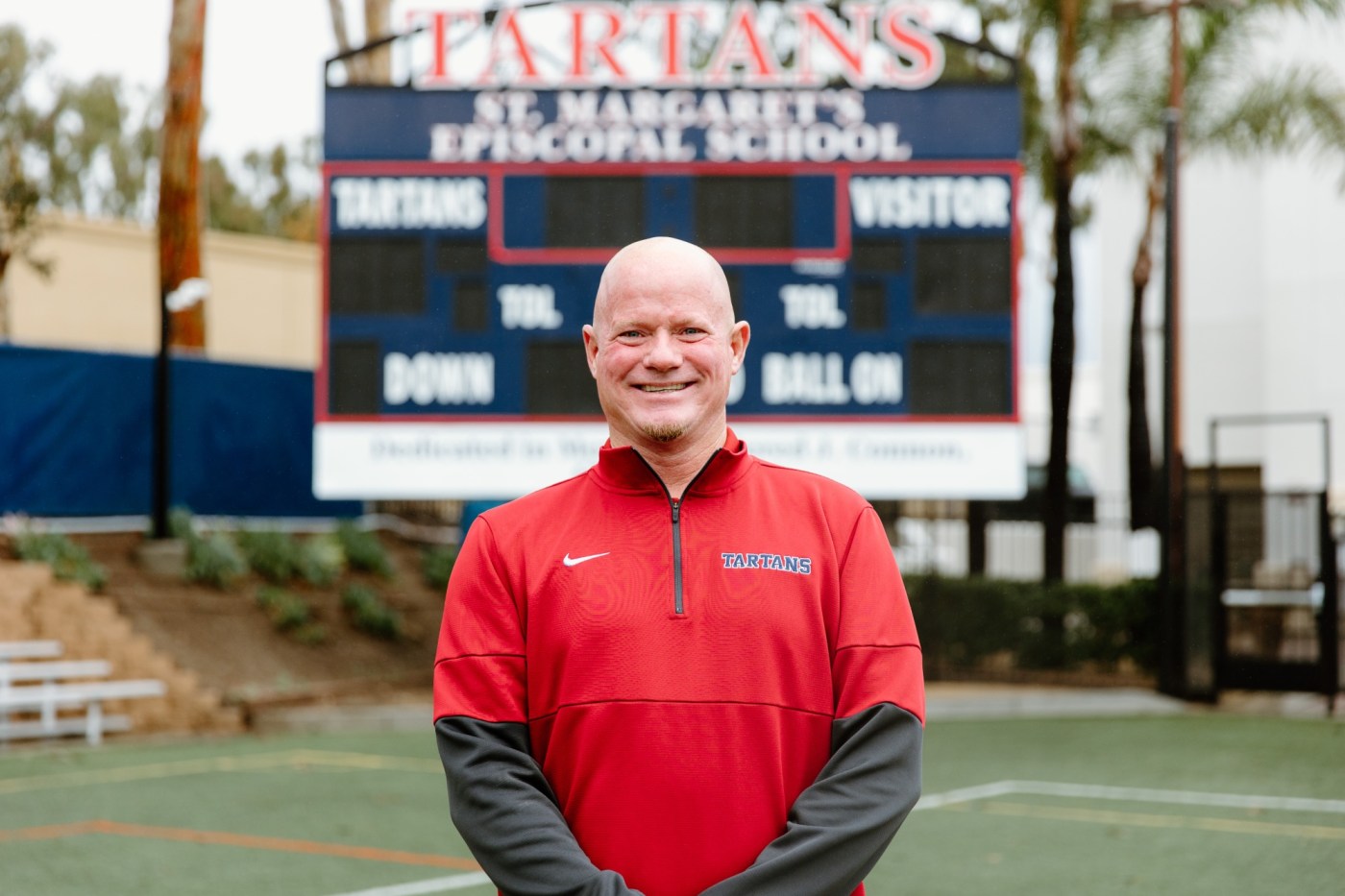 The San Juan Capistrano private school announced Wednesday that it had hired the former Corona del Mar coach, whose departure from the Sunset League school was announced two weeks ago.

O’Shea, who replaces Kory Minor at St Margaret’s, will be a full-time employee at Episcopal School and will work in the physical education department, said Patrick Bendzick, the school’s director of community health and physical education.

O’Shea led Corona del Mar for eight seasons, highlighted by a 16-0 run in 2019 to the CIF-SS Division 3 and CIF State Division 1-A championships.

St Margaret’s finished last season with a 5-7 aggregate score, their first in the Orange Coast League. The Tartans finished third in the league and advanced to the second round of the CIF-SS Division 11 Playoffs.

Minor’s five-year tenure was highlighted by leading the Tartans to second place in the CIF-SS Division 9 in 2021.

“It happens in every single game!”