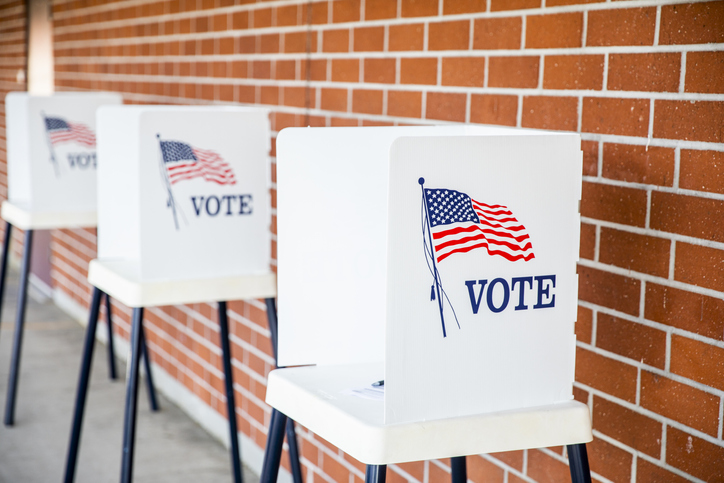 For each reported district, election results showed a nearly 80/20 split, with 79.4% of voters opposing the referendum that would have merged the two high schools and turned the old buildings into schools for preschool through eighth graders.


Several public meetings were held in October to discuss the proposal, resulting in differing opinions about the plan.

It is unknown if the proposal is now dead in the water or will be revived in the future.

Over 2,000 people voted for the referendum.

Child Death in Liberty County: The family of 3-year-old Jayce Lee Davis had contact with child protection services before his death

Will changing your state gas tax save you money? – CBS Sacramento