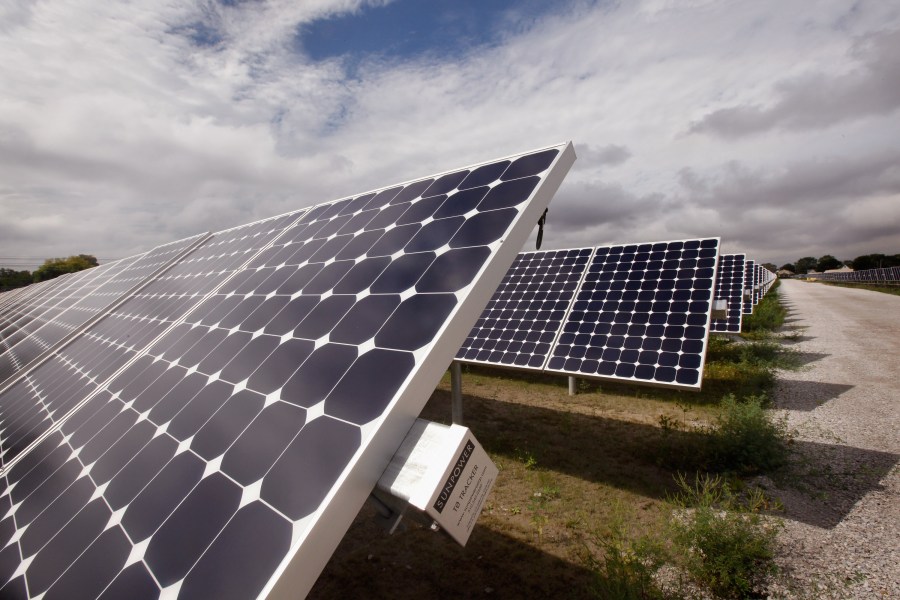 MONTGOMERY, Ala. (AP) — Four companies that developed solar power systems in Alabama, Idaho and Illinois have agreed to pay a total of $1.3 million for violating building permits and groundwater management rules, authorities said on monday with

A statement from the Justice Department and the Environmental Protection Agency said the companies were hiring a joint contractor. In each case, the government claimed the companies had failed to take action to control runoff water. In Alabama and Idaho, sediment from construction sites entered nearby waterways, the government said.

The owners of the solar parks are all subsidiaries of large international companies, the government said.

AL Solar will pay $500,000 in civil penalties to state and federal regulators, it said, and American Falls will pay a $416,500 civil penalty to the federal government. The Illinois sites are still under construction, and officials there will have to play by the rules for the rest of the work.

Why is the Fed ruining the US economy? – Orange County Registry