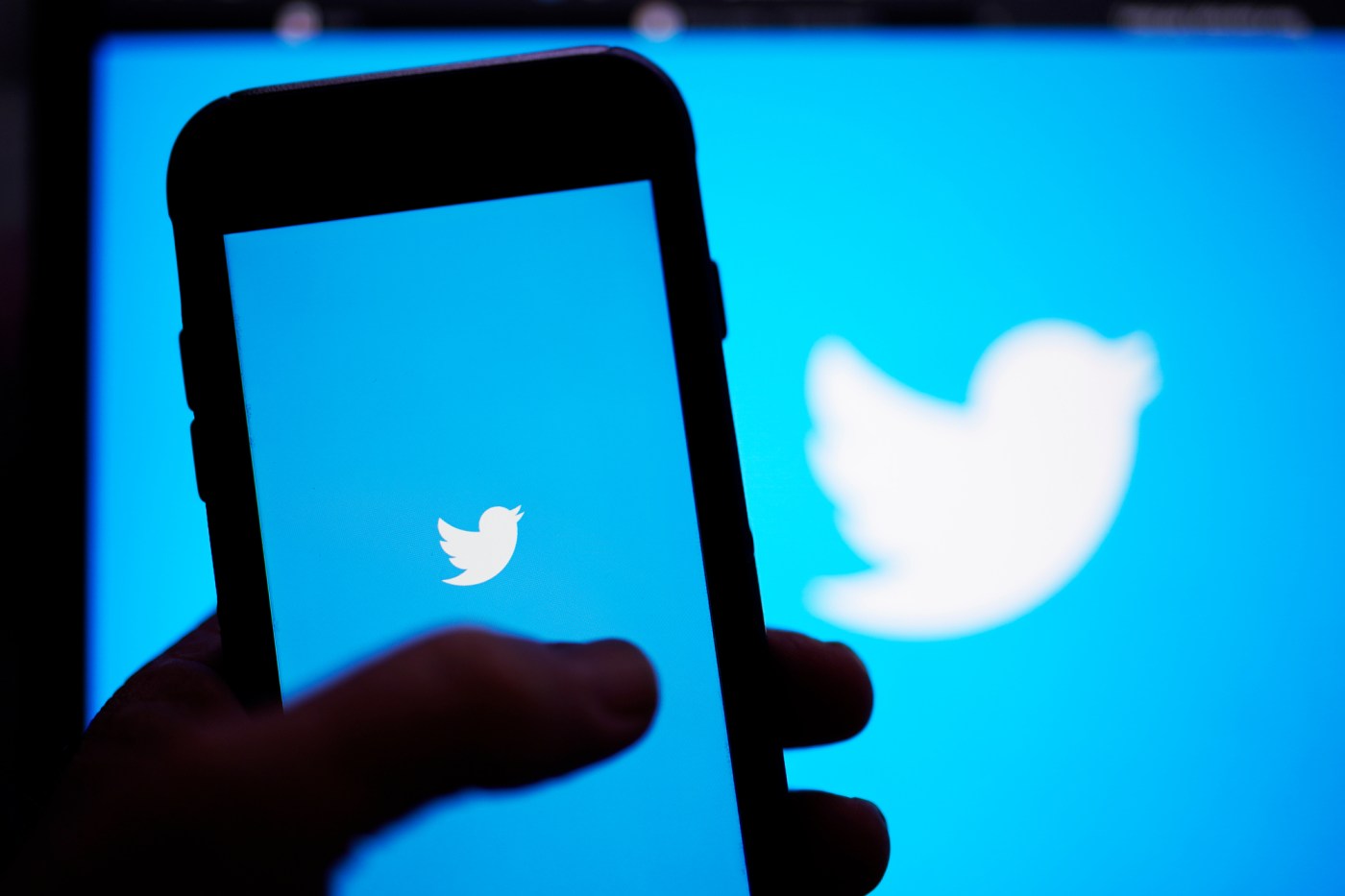 Elon Musk’s months-long feud with Twitter took another turn on Tuesday when the Tesla billionaire appeared to return to where he started in April — offering to buy the company for $44 billion.

But it’s not over yet. Twitter says it intends to close the deal at the agreed price, but the two sides are still booked for an Oct. 17 trial in Delaware over Musk’s previous attempts to end the deal.

No, he doesn’t own Twitter and it’s still not clear if or when he would take over. What happened this week is that his attorney sent a letter to Twitter saying Musk will complete the deal as long as he puts up the promised debt financing and provided the Delaware Chancery Court drops Twitter’s lawsuit against him leaves. However, Twitter is unlikely to abandon its legal proceedings unless it confirms that the deal this time is genuine and not a tactical move.

The judge in charge of the Delaware case has yet to comment publicly on Musk’s new proposal, but what she says could determine next steps.

Musk’s Twitter testimony — which is set to begin Thursday — and even the Oct. 17 trial itself, could still go ahead if Twitter isn’t certain the deal goes through, said Ann Lipton, an associate law professor at Tulane University.

“Twitter will not stop this process until they get this 100 percent confirmation,” she said.

But if the deal goes through, Lipton said Musk could be in charge of Twitter in a matter of days — no matter how long it takes him and his co-investors to raise the money.