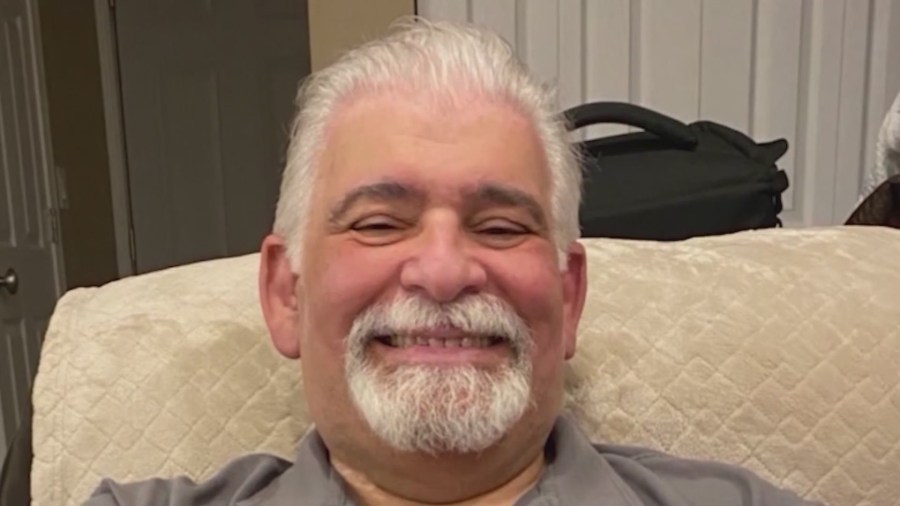 FOX RIVER GROVE, Illinois — A community came together Sunday to support a man who was hit by a car at his home in Crystal Lake over the summer.

Norge Ski Club held a fundraiser in Fox River Grove to help 64-year-old Angelo Pleotis and his family cover medical treatment and rehabilitation costs after a car accident at his home that left Pleotis paralyzed just over three months ago left behind.

Pleotis was showering around 7 p.m. on July 27 when an SUV flew through the air and crashed into the second floor of his home.

“He says he mostly remembers reaching for the shampoo bottle and waking up after the surgery,” said Phillip Pleotis, Angelo’s son.


Police said 27-year-old Connor Kirkpatrick was driving east on Ballard Rd and failed to stop at the stop sign on Briarwood Rd, which caused his vehicle to explode and crash into Pleotis’ home, leaving Pleotis with spinal cord injuries. which led to paralysis.

If you or someone you know would like to donate to Pleotis expenses, the family has set up a GoFundMe page.

Man charged with murder in hotel shooting near Detroit

US women's record by Sisson