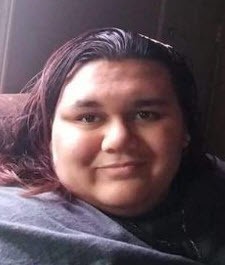 ELKHART, Indiana (WANE) – A statewide silver alert has been declared.

The Elkhart Police Department is investigating the disappearance of 26-year-old Alicia Delacruz, who is described by police as a white woman, 5ft 1in tall, 270lbs, with brown hair and hazel eyes.


Delacruz was last seen Sunday at 4:10pm wearing a red hoodie, black pants and floral print slip-on shoes. She is missing in Elkhart, which is 150 miles north of Indianapolis.

She is believed to be in grave danger. If you have any information about Alicia Delacruz, contact the Elkhart Police Department at 574-295-7070 or 911.