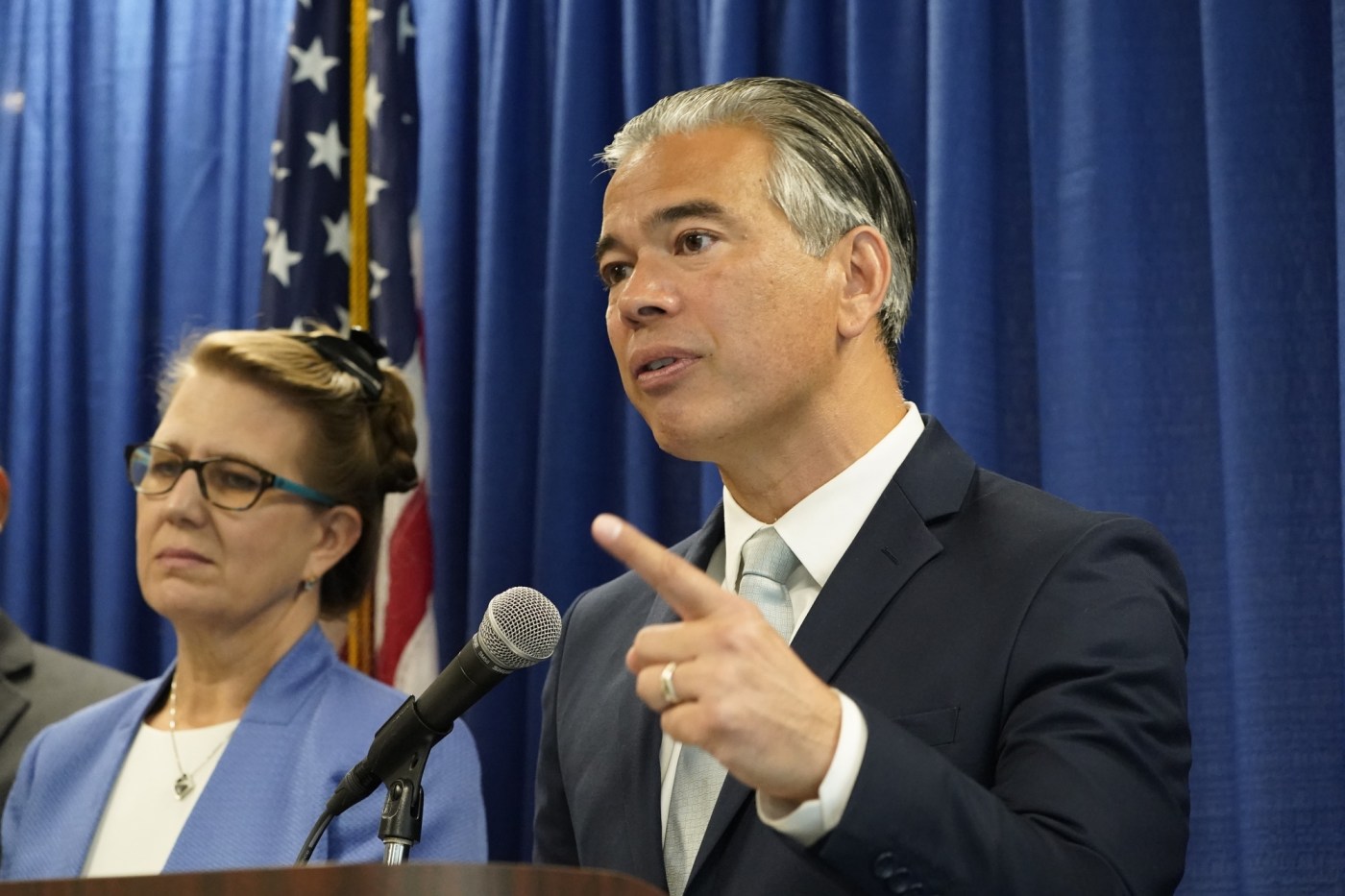 LOS ANGELES — California Attorney General Rob Bonta on Tuesday announced the hiring of the state’s first-ever sexual assault evidence coordinator and the launch of a new online portal that will allow survivors to track the status of their evidence.

“There is no place for sexual assault in California or anywhere else,” Bonta said in a statement.

“My office strives to do everything in our power to support survivors, reduce harm and ensure justice,” he said. “That is precisely what the new measures we are announcing today are about – increasing access to the information survivors are legally entitled to and supporting our local partners in their efforts to process evidence of sexual assault.”

“Dr. Crain is a significant addition to our team and she will play a vital role in the fight to ensure that sexual assault evidence never gathers dust again,” said Bonta.

“And as a result of the new portal, survivors have direct access to critical information. The portal would not be possible without the tireless work of Senator (Connie) Leyva, survivor leaders and attorneys across the state committed to advocating for those affected by sexual violence. Together we will continue to fight against sexual abuse in all its forms.”

“My sexual assault evidence has been gathering dust for almost a decade after I was raped and robbed at gunpoint,” said motivational speaker and author Natasha Alexenko of Natasha’s Justice Project/VOICE Amplified.

“I was unaware of the fact that my rape kit had not been processed,” she said. “Meanwhile, the man who assaulted me was on a nationwide crime spree that put lives at risk. I am inspired by the relentless pursuit of justice and commitment to survivors of sexual violence demonstrated by the California Department of Justice and Attorney General Bonta. This new portal empowers survivors and recognizes our importance in the investigative process. Survivors matter. Public safety is important.”

The portal is accessible online at Individuals without a sexual assault evidence kit number should contact the appropriate law enforcement agency and, if necessary, obtain additional information from the Department of Justice’s Victim Services Division.

https://www.ocregister.com/2022/11/01/california-sexual-assault-survivors-can-track-status-of-evidence-kits-via-online-portal/ Sexual assault survivors in California can track the status of evidence through the online portal – Orange County Register