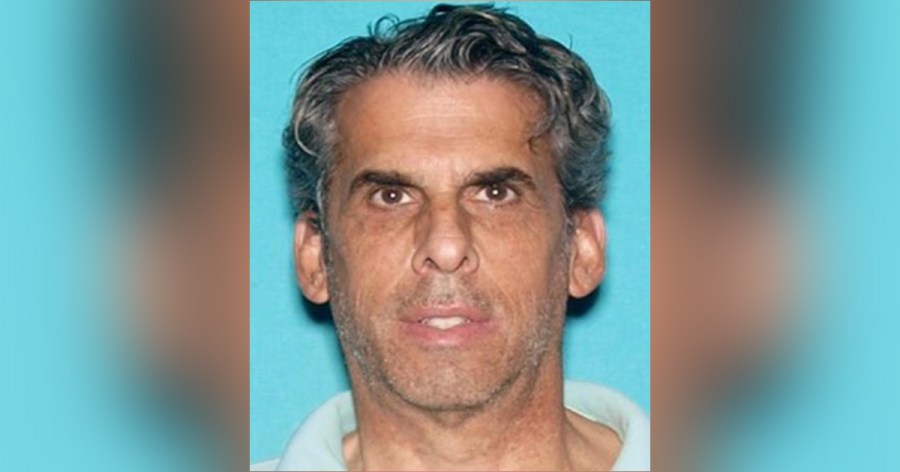 (KTLA) – A Hollywood writer and producer was arrested again on Tuesday on a series of rape allegations involving five women.

Weinberg has been a co-executive producer on hit shows like Scrubs, California, and Anger Management, and has credits dating back to the mid-’90s, according to his IMDB page.

He was arrested and released the same day after posting $5 million bail, records show.

Bodies of 13 people found in auctioned storage unit in Alabama


According to the Los Angeles Police Department, Weinberg allegedly assaulted women in “grocery stores, coffee shops and other public places” and told them he was a photographer while luring them to his home under the pretense of a professional photo shoot.

Once the women were inside his home, he would allegedly sexually assault them, LAPD officials said.

Victims claimed Weinberg used photography and his “position of power” to build trust while pressuring them to undress during photo shoots or engage in involuntary sexual activity.

“In this particular case, we have a man who believes he can do great harm and still remain untouchable,” Los Angeles District Attorney George Gascón said at a news conference Wednesday. “And he did for many years.”

Watch the full press conference from the Los Angeles County Attorney’s Office below:

Weinberg was previously arrested in July on a series of assault allegations that took place between 2012 and 2019. Some allegations date back to the 2000s, according to The Hollywood Reporter.

Before the arrest in July 2022, Weinberg had been examined at least twice, according to police.

So far, authorities have identified at least eight victims, but police believe there may be more and are hoping they will come forward. Since Weinberg’s arrest in July, dozens of other potential victims have contacted law enforcement, police said.


“I want to recognize the courage and strength that the victims have shown in this case,” Gascón said. “This is incredibly traumatic for the victims of these horrific crimes. Without them we would not be able to hold this person accountable.”

Weinberg is expected to be charged on October 25. The case is still the subject of an ongoing investigation.

Electric cars aren’t perfect, but it’s great to have one now

Department of Justice to monitor voting rights in 24 states