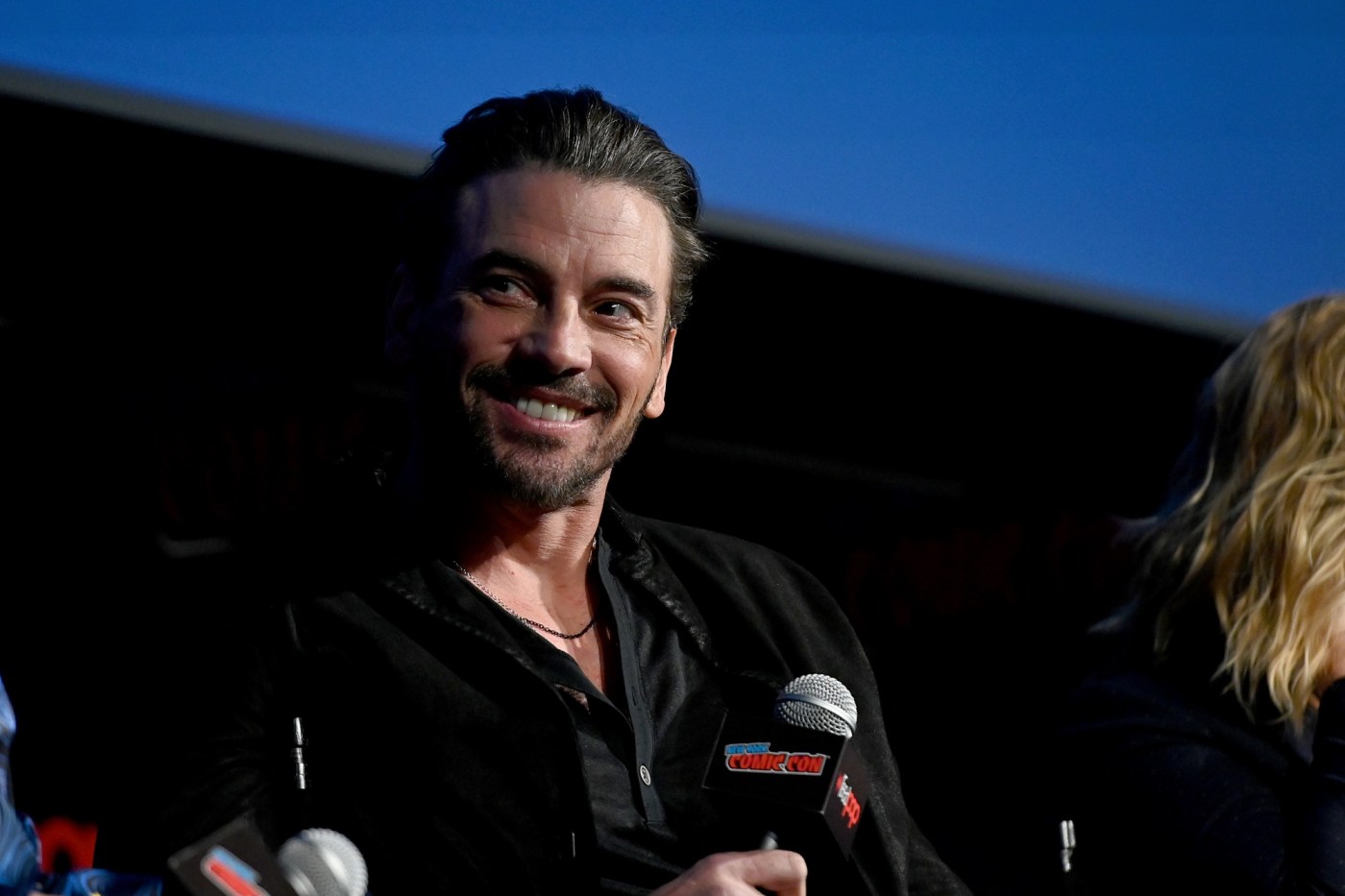 Though Creep IE Con ​​isn’t scheduled to take place until February 4-5, 2023 at the Ontario Convention Center, event producers revealed the first movie and television stars scheduled to appear at the annual horror convention on their social media pages.

Actors Skeet Ulrich and Jamie Kennedy, who appeared together in Wes Craven’s 1996 slasher “Scream,” will reunite during the event. They are joined by actor Ryan Hurst, who portrays the villain Beta in The Walking Dead, and Tom Payne, who starred in the hit AMC zombie series as Jesus, the awaited martial arts fan favorite. Alex Winter, who starred in both “The Lost Boys” and alongside Keanu Reeves in “Bill & Ted’s Excellent Adventure,” will also be meeting and greeting fans at Creep IE Con.

Other celebrities making appearances include Quinn Lord, who played “Sam” in the cult-classic horror film Trick ‘r Treat; Devon Sawa, whose credits include appearances in films such as Final Destination and Idle Hands; Mark Burnham, who portrayed Leatherface in the new Netflix film Texas Chainsaw Massacre; Dick Wieand, who played Jason in Friday the 13th: A New Beginning; and Jake McKinnon from Rob Zombie’s House of 1000 Corpses.

At the convention, hundreds of vendors will sell all sorts of macabre and spooky wares. There will also be a walk-through Haunt produced by Fear Farm, a horror props museum, arcade games, tattoo artists designing horror body art, and just in time for Valentine’s Day is a horror speed dating session for the weekend planned.

Tickets are $25-$30 for a day general admission ticket. $50 for weekend general admission passes; $110 for VIP Weekend Passes, which include one-hour early entry to the sales floor and VIP lounge, and skip-the-line access to autograph sessions. All passes are currently available on creepiecon.com.

All 885 charged in the Capitol riots

Driver killed in semi-trailer accident on US 33