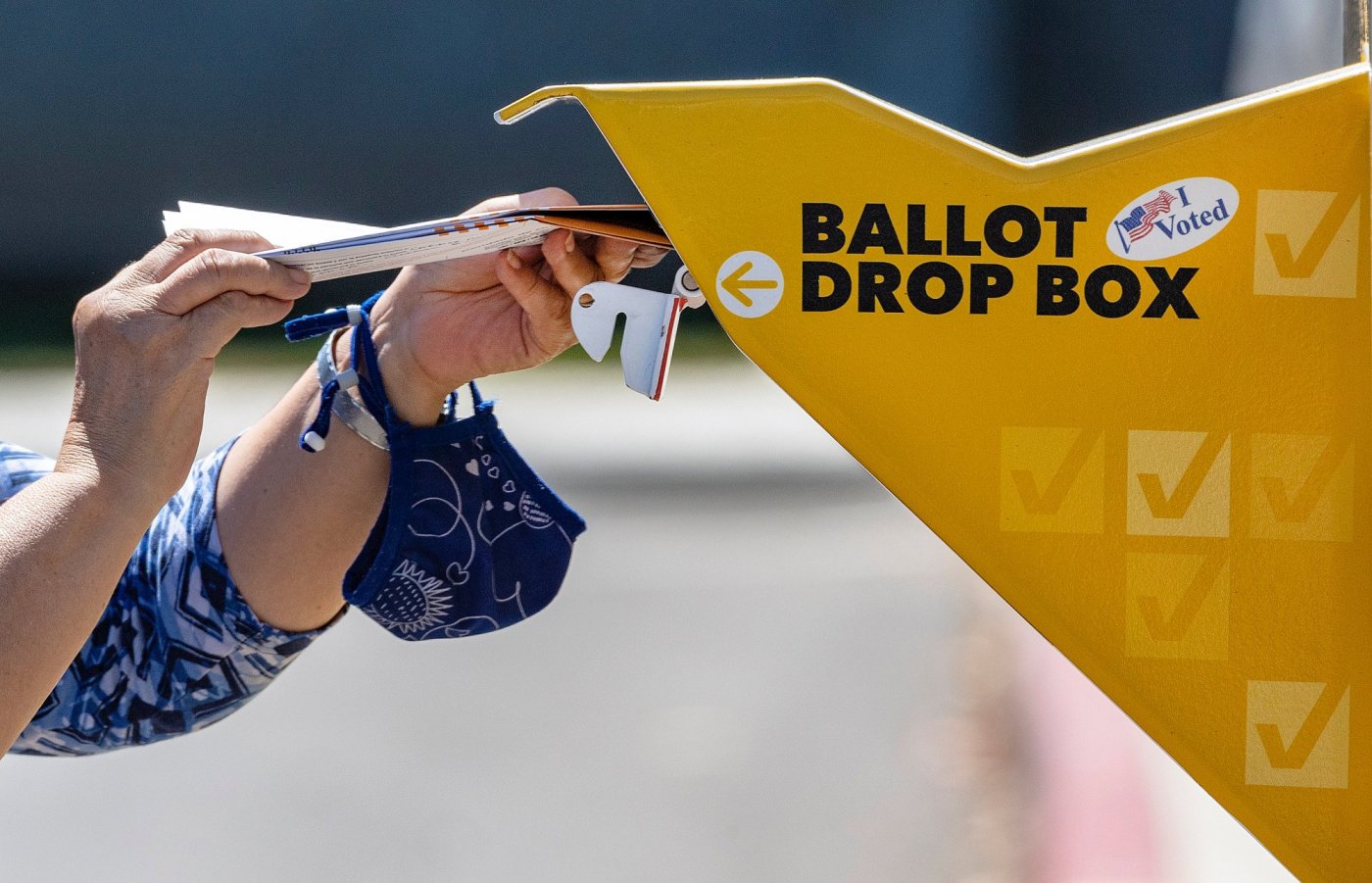 Santa Ana is proposing tougher lifetime term limits for local politicians, among numerous other bylaw changes, in a ballot measure before voters this year.

Measure X, if approved, would make several changes to the City of Santa Ana charter, including requiring a majority decision by the council to approve the city’s annual budget, as opposed to the simple majority now required.

Other changes in the measure have been described as “cleansing language”, such as the use of gender-neutral terms in the charter.

“The charter is so old that it designates the city manager as male and the city clerk as female,” Councilor Thai Viet Phan said.

But one of the key elements of the voting measure concerns term limits.

City council and mayoral candidates already face term limits in Santa Ana, but Measure X would take it a step further. The voting measure would remove the eight-year “cooling off period” that allows candidates to run for re-election after their term in office.

Under Measure X, a resident could serve three terms of four years on the council and four terms of two years as mayor of the city – a total of 20 years. The terms do not have to be consecutive. It would apply to anyone elected at or after the 2012 general election, including current councillors.

The new term limits would not allow for “a turning back of the clocks,” Council member David Penaloza said during a council meeting in August.

Several Santa Ana leaders have served multiple terms on the podium. Perhaps most notable is Miguel Pulido, who served on the council for 34 years, including 26 years as mayor, until his departure in December 2020.

In addition to adding new term limits, the proposed changes in Measure X would include:

— Extension of the city’s code of ethics to senior city officials such as the city attorney, city manager, city clerk, police chief and city managers;

— prohibit nepotism in “contracting, hiring, promotion, disciplinary action, or other employment decisions”; and

— Restrict changes to regulations to only “typographical or clerical corrections” after their initial approval.

The council voted 5-2 in August to put the measure on the ballot. Mayor Vicente Sarmiento and Councilwoman Jessie Lopez voted against.

During the meeting, Sarmiento raised several questions about proposed additions to the measure, mainly addressing issues that were ultimately left unaddressed. But he gave no specific problem as to why he would vote against including the measure in the Nov. 8 vote.

Lopez told colleagues she did not support two of the measure’s statutory amendments: changing the required simple majority vote in Council to approve the budget and prohibiting the Council from passing proposed regulations between first and second readings (or first and final approval) to change, except for a typographical correction or spelling mistake.

Measure X has nothing to do with city taxes and should not be confused with a 2018 Santa Ana ballot measure of the same name that increased the city sales tax by 1.5% to 9.25%.

And although it has been discussed at council meetings, the new Measure X does not contain a provision asking voters to choose whether non-citizens are allowed to vote in local elections.

City manager Kristine Ridge told council members in August there were “numerous legal, policy and implementation issues that need to be addressed” about such an allowance.

Another issue debated but shelved was an increase in council members’ monthly stipend, which some said would open the podium to more working-class residents running for office. Council members receive a monthly salary of $1,000, in addition to other grants and insurance.

Measure X is one of several voting questions Santa Ana voters will be asked on November 8th. Another, called Measure W, seeks to restructure the city’s tax rate and fees for non-cannabis business licenses.