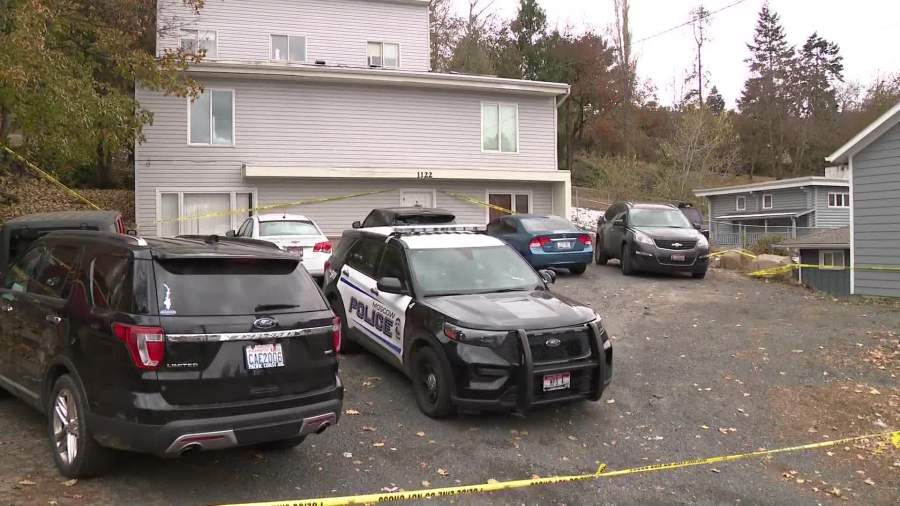 (NewsNation) – Weeks after the Nov. 13 killing of four college students in a tenement near the University of Idaho, testimony has been given by two surviving roommates.

Police have said they will not release any more information unless it is fully verified and will not harm the ongoing investigation.

But that silence has been deafening for the victims’ families, who are desperate for any new developments that could solve the case.

The two roommates who were also in the house at the time of the murders have since broken their silence.

Mortensen wrote, “I know Xana and Ethan are somewhere together, keeping each other company, watching us and saying, ‘It’s fine and we have each other.’ Maddie and Kaylee, the inseparable duo, the two best friends who were like sisters.”

Funke said she wishes she could give each of her roommates “one last hug” and tell them she “loves them.”

“You always told me that everything happens for a reason,” Funke wrote. “But I’m having a really hard time understanding why.”

Mortensen and Funke were sleeping on the first floor of their rental home when their three roommates, 21-year-old Kaylee Goncalves and Madison Mogen, 20-year-old Xana Kernodle, and Kernodle’s 20-year-old boyfriend, Ethan Chapin, were stabbed to death.


Investigators returned to the scene over the weekend. Through a window you could see how they handled evidence tokens. They later left the house with large brown paper bags.

Detectives have reviewed nearly 3,000 leads and combed through over 4,000 crime scene photographs to make sense of the information at their disposal. However, there are still no suspects and no interested parties.

In an interview with Newsnation’s Brian Entin, Goncalves’ family said it felt like police had rushed to remove names from their list of suspects.

“I just feel like there were a couple of people who got deleted very quickly, which maybe shouldn’t have been,” said Kristi, mother of Kaylee Goncalves.

Police on Saturday dispelled circulating rumors about potential suspects, including the two surviving housemates, a man caught on camera in a food truck near the girls that night, a ride-sharing driver and an ex-boyfriend.

Victims’ families said the problem they are having is that police have not shared the alibis of people they have acquitted as suspects, leaving families to wonder and speculate about whether due diligence was being exercised in the investigation is required.

NewsNation has covered this story from the beginning and continued its investigation in a special hour on Sunday. National correspondent Brian Entin hosted “Special Report: Idaho Murder Mystery.” Here’s how you can watch.

"I don't even know what the hell a pronoun is"

Black owned restaurants in San Antonio you can support

West Humboldt Park fire: 3 boys killed were trapped in a basement apartment with the only exit blocked by flames, officials say