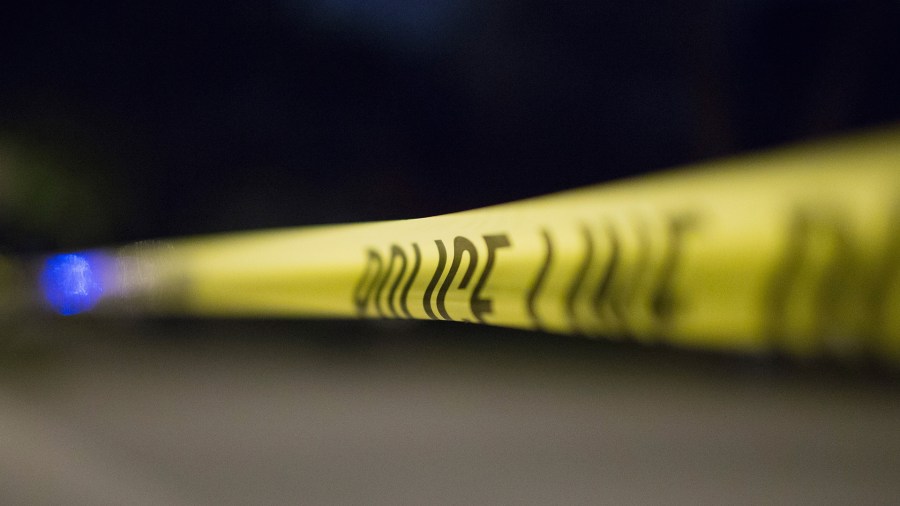 The wreckage, reported around 12:20 p.m. near the 13000 block of Valley View Avenue, was originally reported as a rollover accident and deputies thought the victim died in the collision LASD said in a press release.

When the Los Angeles County coroner arrived, it was determined that the man, who was pronounced dead at the scene, suffered a gunshot wound to the torso.

Authorities did not reveal the man’s age or identity, nor did they reveal any information about possible suspects.

Luque vs. Muhammad 2 - Alexander Volkanovski predicts the winner of the rematch between Vicente Luque and Belal Muhammad

Doja Cat rushes back from the bathroom to grab Grammy