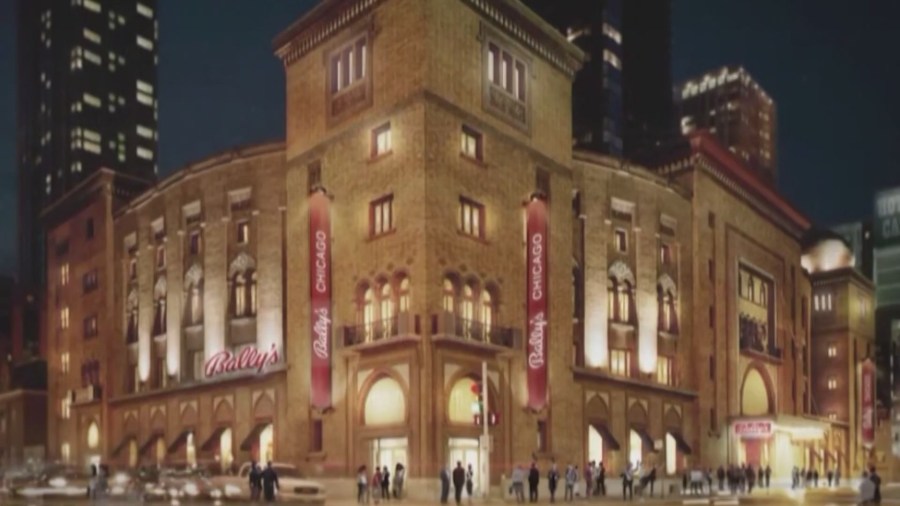 CHICAGO — The city of Chicago on Friday released a new study into the potential traffic impact of a temporary casino at Medinah Temple.

Bally has commissioned traffic engineering firms to investigate the controversial issue. Calculations developed by the Institute of Transportation Engineers provided an estimate of how much casino traffic will reach River North and Streeterville.

The engineers came to the conclusion in the 112-page study that the quarters can cope with the new traffic.

Read the full report on the city’s website (pdf)

When it comes to new vehicle traffic, the study estimates that the area will see an additional 462 trips to the temporary casinos on weekdays from 4:00 p.m. to 6:00 p.m. and an additional 516 trips on Friday evenings from 8:00 p.m. to 11:00 p.m. with potentially much higher rates Numbers will be recorded the days and weeks after opening.

The Medinah Temple is to house a temporary casino in Chicago


To manage the traffic volume, the study recommended that Bally coordinate with the Chicago Department of Transportation and the Office of Emergency Management to handle the increased traffic expected after the opening.

Some who live and work in the area told WGN News that they are very concerned about traffic and safety.

“Shocking: Bally hired a transportation consultant to advise the city that a casino bounded by Ontario, Wabash, Ohio and State will not create additional traffic congestion for the neighborhood. Surprisingly, in my 16 years as a city councilman, every single traffic study commissioned to support a development project concludes that traffic will not be adversely affected,” he said in a statement. “As far as I’m concerned, this study is seriously flawed, overly vague, and clearly written for the sole purpose of concluding that a casino at Medinah Temple will work.”

But many on the city council, including Mayor Lori Lightfoot, support the temporary casino, which is expected to bring Chicago an estimated $50 million a year in tax revenue.