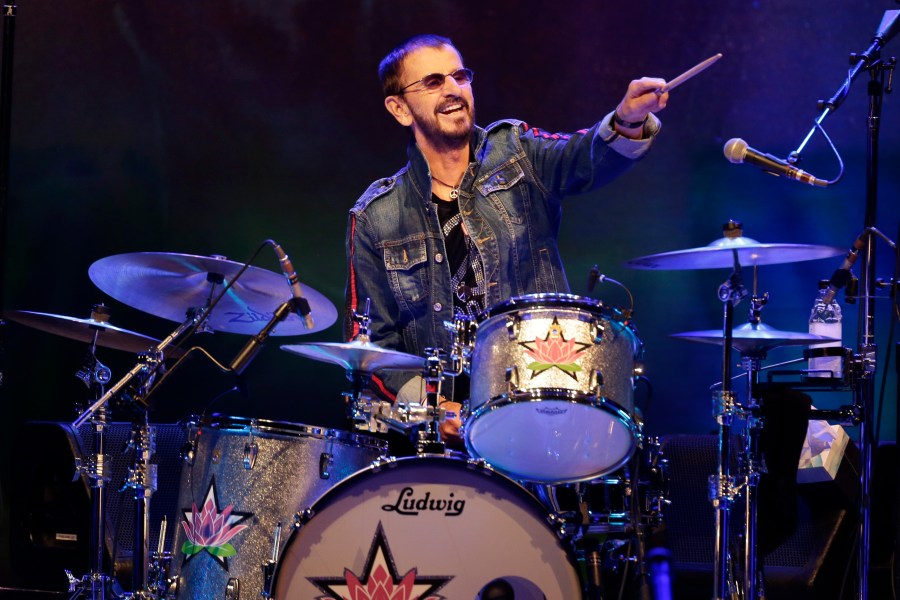 The 82-year-old canceled appearances at the Four Winds Casino in New Buffalo, Michigan, and the Mystic Lake Casino in Prior Lake, Minnesota, on Sunday due to illness.

On Monday, a spokesman confirmed Starr and his All-Starr Band would be canceling five more shows after the former Beatle contracted coronavirus.

The remainder of his tour is suspended while Starr recovers.

“Ringo hopes to be readmitted as soon as possible and is recovering at home,” read a statement. “As always, he and the All Starrs send peace and love to their fans and hope to see them back on tour soon.”

The new mom shares the difficult road to motherhood