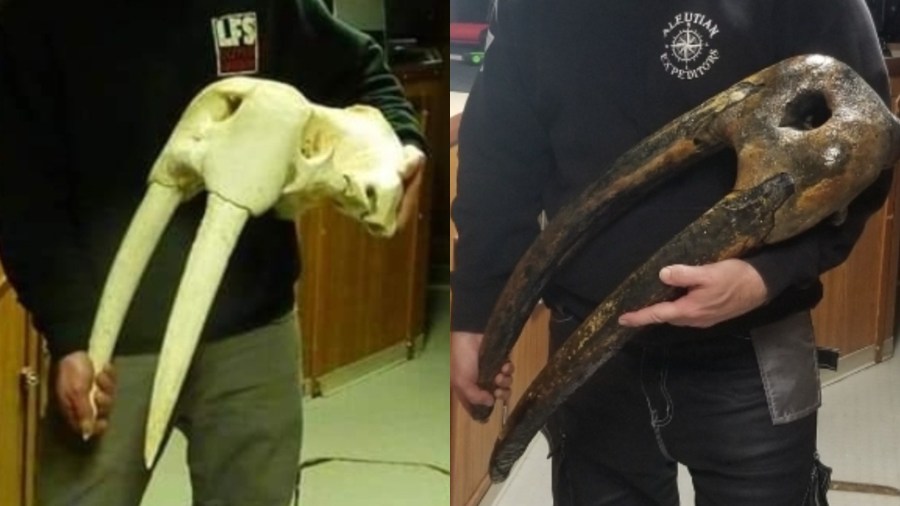 IONIA, Mich. (WOOD) – A $500 reward is being offered for the return of two stolen walrus skulls, according to the Ionia County Sheriff’s Office.

in one Facebook postThe sheriff’s office said a Lyon resident took the two tusked walrus skulls from his home sometime in the last month.

“The victim was properly licensed to possess these items, which are usually very heavily regulated by the federal government, but they cannot be owned or sold without the appropriate licenses and papers (so stealing them is a particularly bad choice) ‘ ICSO said in the Facebook post.

The owner is offering a $500 reward for returning the skulls.

The sheriff’s office said it wants the skulls returned to the owner undamaged and intact.

Anyone with information is asked to call the Ionia County Sheriff’s Office at 616.527.5737.

Courts: Man accused of abusing children he fathered with daughter

US COVID death toll nears 1 million: Which groups in the United States have been hit hardest by this pandemic?

One shot, police are searching for a suspect in Muskegon